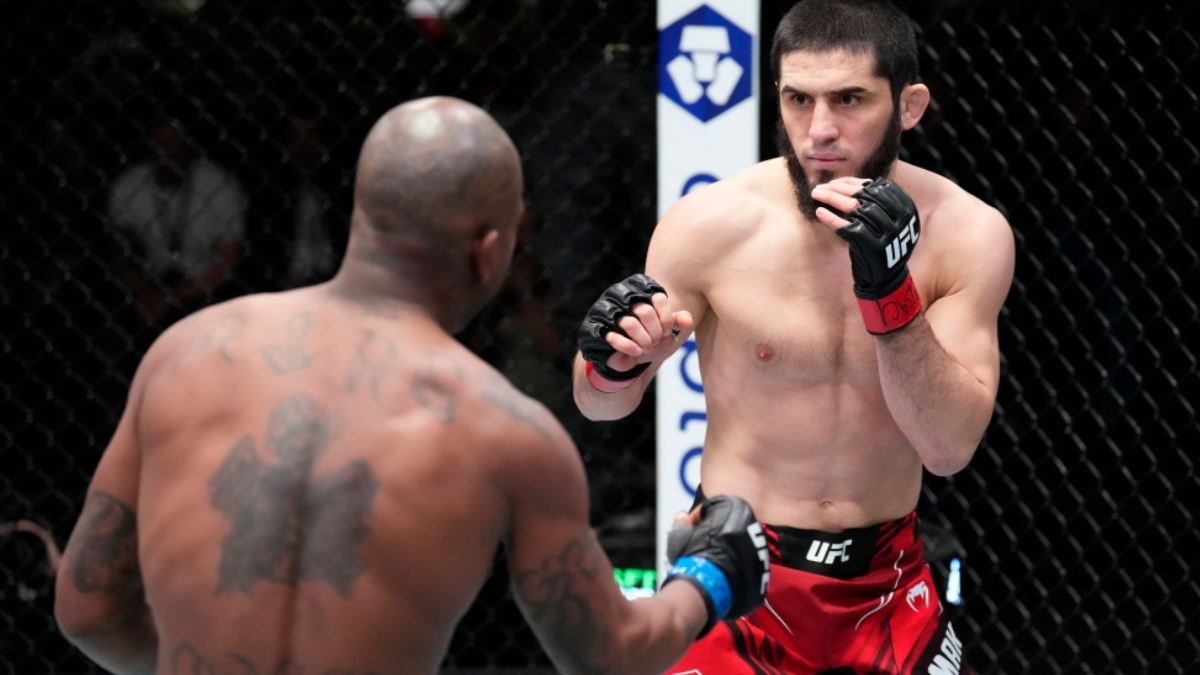 Tonight’s Islam Makhachev’s victory has pushed him closer to the lightweight championship.

Bobby Green stepped up on short notice to fight Makhachev, and as expected, Makhachev’s takedown and wrestling was too much for Green. as a result, Makhachev finished him in the first round.

With this victory, Russian Makhachev is riding on an impressive 10 fight winning streak and is expected to fight the winner of Gaethje Vs. Oliveira.

Green, who holds a professional record of (29-13-1 MMA), at the same time, was making a quick turnaround after defeating Nasrat Haqparast simply 2 weeks earlier at UFC 271.

That win had been noted as his 2nd in a row, as ‘King’ had previously completed Al Iaquinta at UFC 268.

Earlier Islam was scheduled to fight much tougher Beneil Dariush, but he was forced to pull out of the fight due to injury.

Many MMA fans expected Green to bring something interesting in this fight, but he couldn’t stop the wrestling attack of Islam Makhachev.

Check out the reactions from MMA stars to Islam Makhachev vs Bobby Green Vegas 49 down:

With such reactions from MMA pros, Who would you like to see Islam Makhachev fight next this year? Tell us in the comment box below.