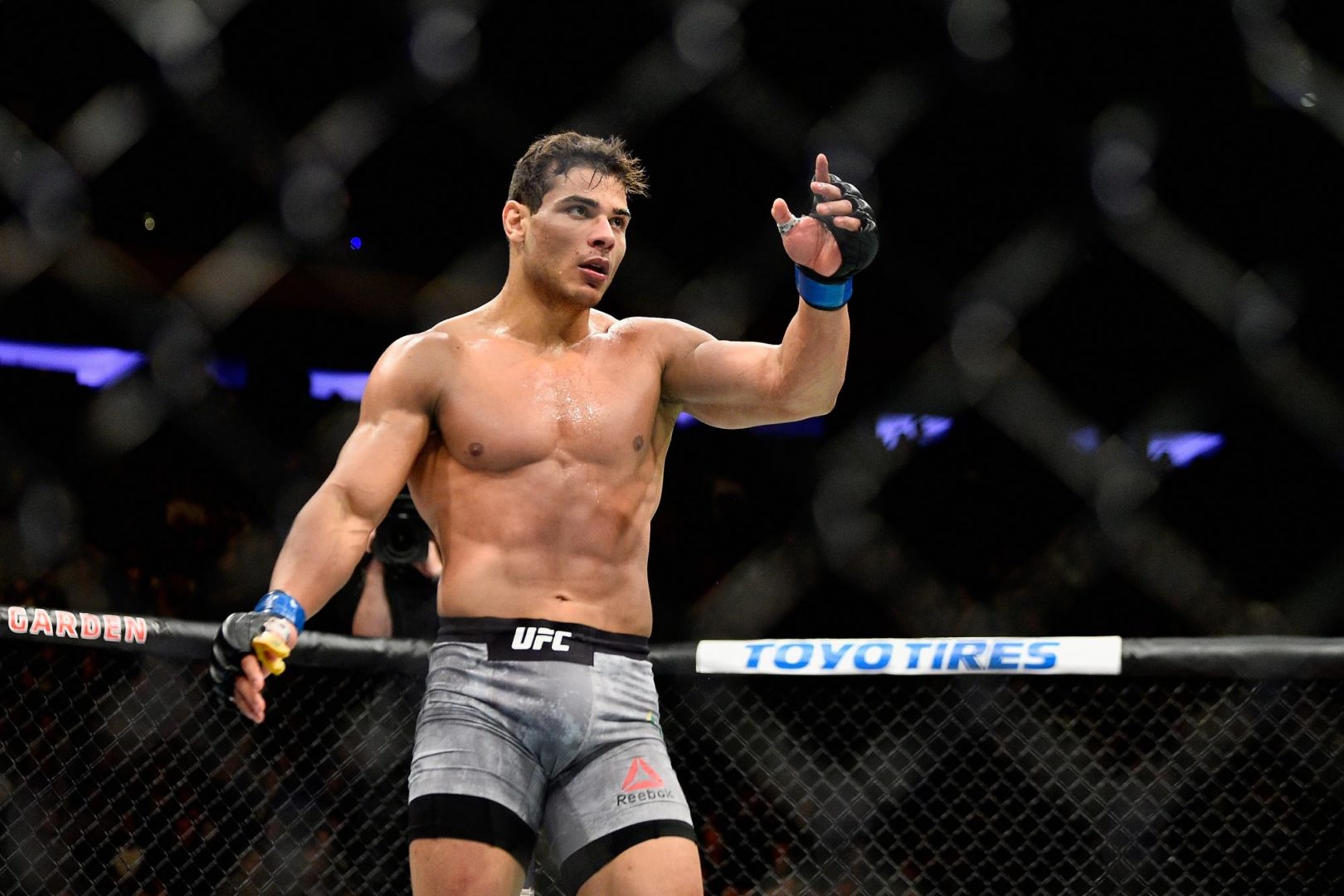 Paulo Costa and Marvin Vettori where officially scheduled to fight at Middleweight division. But for some reason Paulo decided not to cut weight and forced UFC to move this bout to Catchweight bout of 195 lbs.

Today, in this article we have brought to you fighters reaction on this drama of Paulo “The Eraser” Costa.

Starting off with Blonde Brunson, He took it to next level to troll by calling Paulo Costa aka Paulo Pasta aka Eating At All Costa.

UFC Heavyweight Chris Daukaus has also responded to 20% penalty to Paulo Costa. He seems to be not happy with this decision of UFC. Check his embedded tweet below.

Isaac Vallie-Flagg has also reacted to Costa’s blunder, He said he is 211 lbs and he wants to fight Paulo Costa.

In one of his deleted tweets Kevin Holland said “Other on wine, Together it’s a soap opera.”

Paulo has shared a video on his twitter of him cutting weight for his upcoming fight with Marvin Vettori.