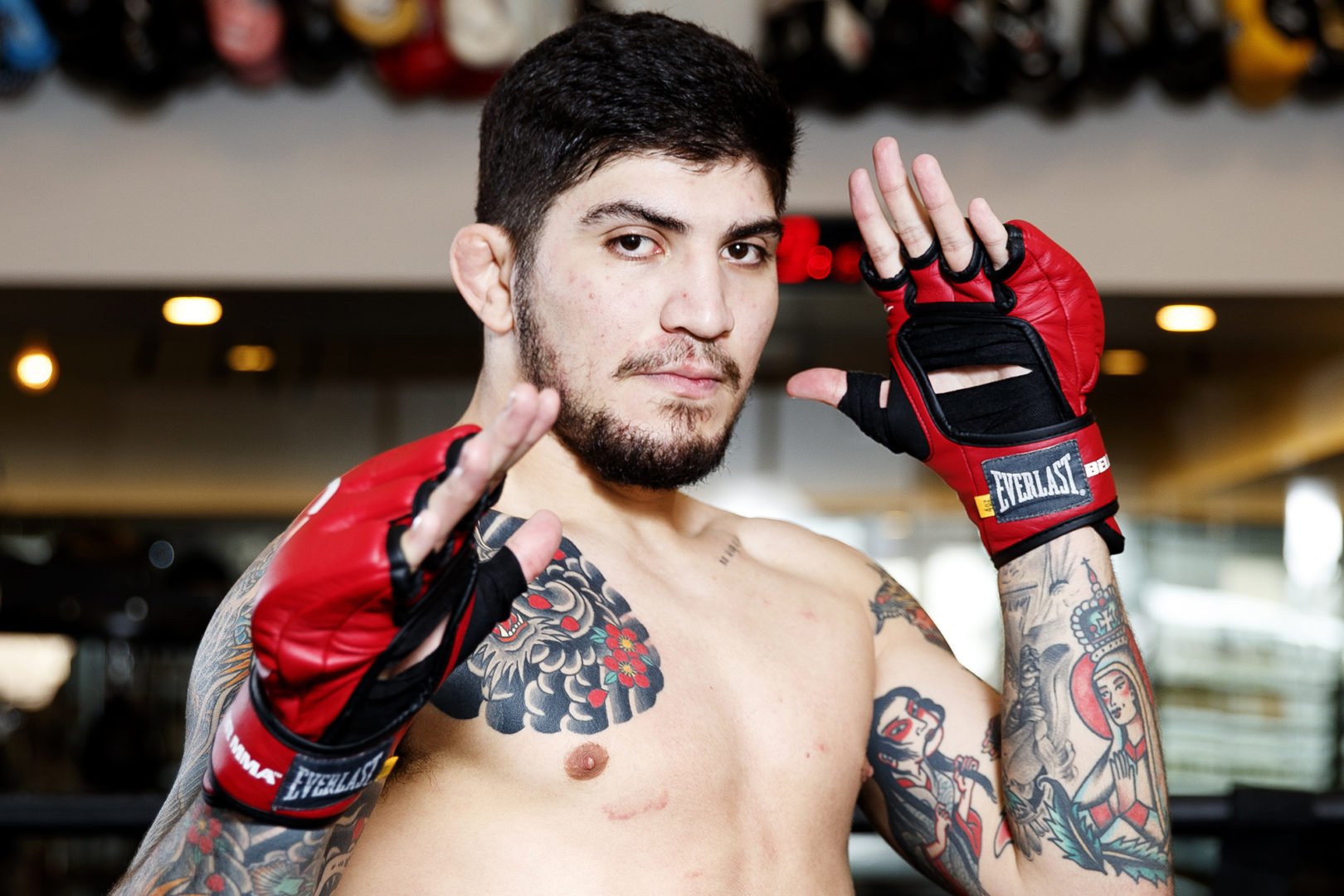 An old rival of Jake Paul, Dillon Danis has once again taken a shot at Jake Paul by exposing Jake Paul’s terms of fighting to Tyron Woodley.

Before Woodley the fight was initially offered to Dillon Danis but due to knee injury he was unable to accept it.

Speaking to Ariel Helwani, Dillon Danis said it was in Woodley’s contract that he will not knock out Jake Paul. That’s why Tyron did not hit Paul when he had him on the ropes.

He is so bad. Tyron Woodley, from what I heard, had it in the contract that he is not allowed to knock out Jake Paul. I swear.

Maybe Dillon is saying the truth, Because as we have seen Tyron had him really hurt, but instead of going for finish he was waving his hand in the air and gave Jake time to recover.

Those are my thoughts, but there was something because of which Woodley lost to Jake Paul.

Tell us in the comment what you think about these allegations by Dillon Danis and also follow us on Google News to get updates and free access to PPV live streams.