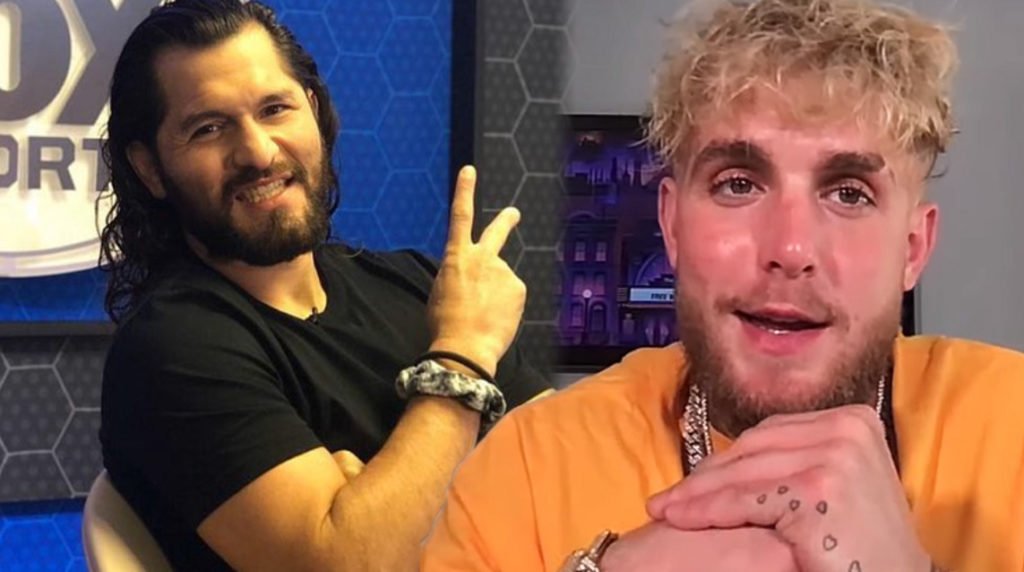 Jorge Masvidal is optimistic about his boxing match with Jake Paul.

Speaking to Ariel Helwani on MMA Hour, Masvidal made it clear that he is currently under UFC contract and he wants to fight best welterweight in the world.

He also spoke on the potential boxing matchup with jake paul, He said “when I am done beating up world-class fighters, this bum will still be around — I’ll go and collect a quick paycheck for hitting him so f*cking hard in front of the whole world”

He also alleged Jake Paul and his promotion of faking the PPV sales and heavy payouts. “He ain’t writing nobody $50 million checks. Go actually look at the f*cking numbers that they actually sold on Showtime or on Triller or whatever thing he’s talking about. He doesn’t have that money.” said by Jorge Masvidal.

Apart from his MMA fighting, boxing is another which Masvidal expressed his interest and also said he is gonna take a good opportunity of boxing when it comes to him.

At UFC 261 Masvidal suffered a devastating loss to Usman and he is currently ranked 6th middleweight in UFC rankings.