“They were already sh***ing their pants,” Michael Bisping on McGregor’s opponents 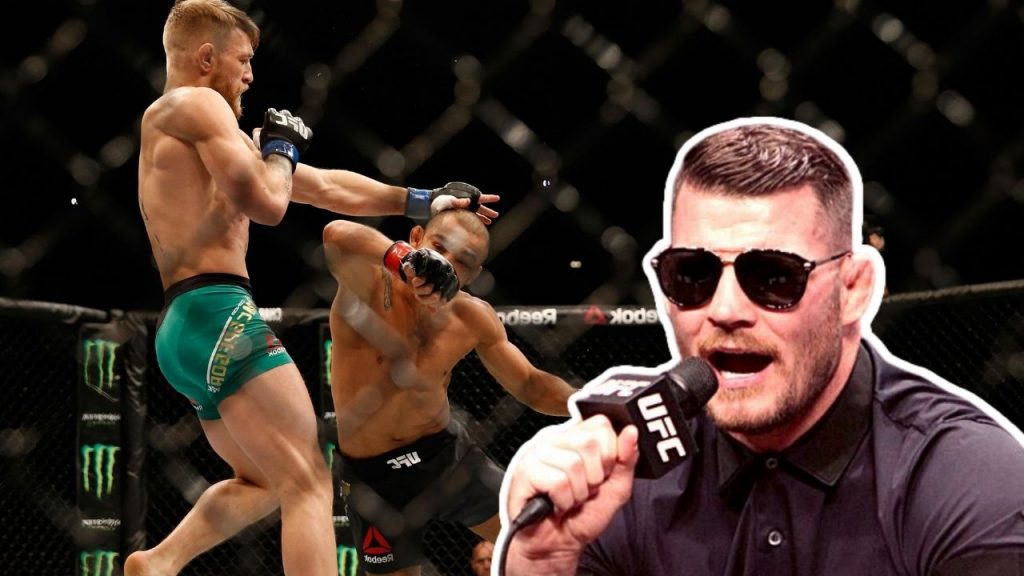 Conor McGregor is undoubtedly one of those superstars whose opponents were used to getting scared fighting him.

Conor McGregor is undoubtedly one of those superstars whose opponents were used to getting scared fighting him.

Conor has contributed a lot to UFC’s growth and MMA’s sport. Whether his trash-talking or impressive performance, he used to do it perfectly.

Speaking on his recent Youtube video, UFC Hall of Famer Michael Bisping released a list of the most fearsome fighters linked to the UFC.

Naturally, ‘The Notorious’ made it onto the list. Here’s what Bisping stated about McGregor:

“When you combine all that talk, that swagger, that bravado, that aggression, and then you look at the tape, you see him knocking people out. You see him picking the round, you see him even picking the minute and the method that he’s going to do it in – that gets into [his] opponents’ heads!”

“And whether they like to believe it or not, a lot of the opponents that stepped into an octagon with Conor McGregor, they were already sh***ing their pants.”

Conor McGregor’s brave and rackety appearances in press conferences have allowed him to get into the heads of his adversaries most of the time.