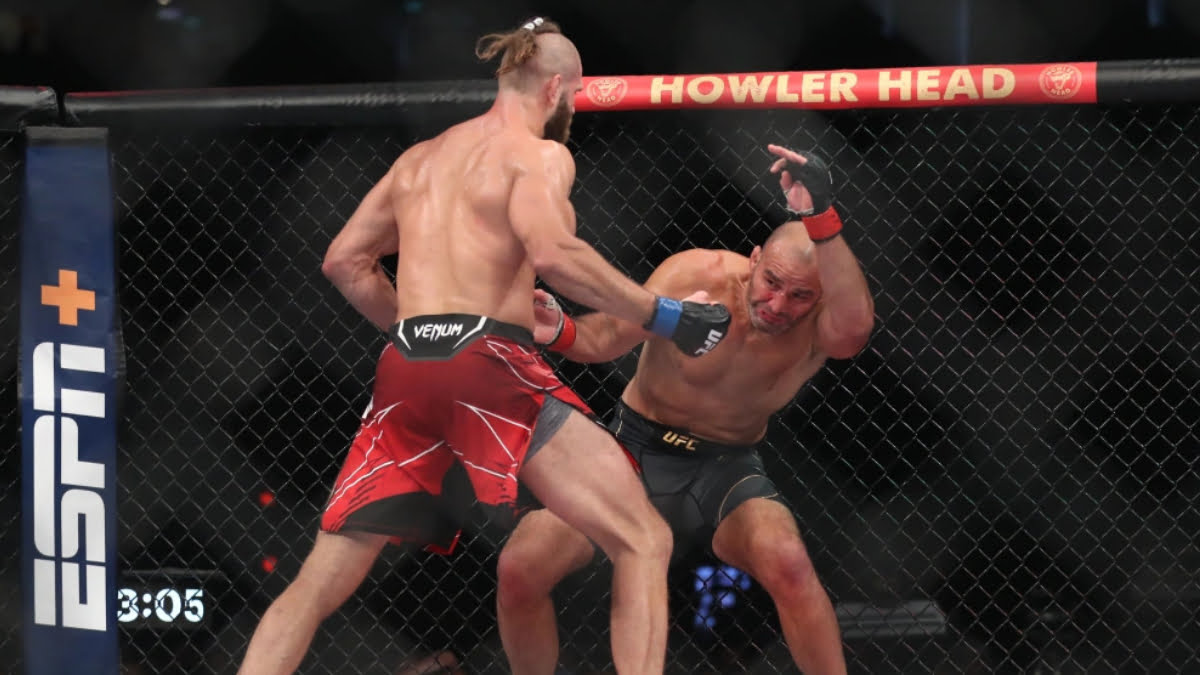 Jiri Prochazka defeated reigning champion Glover Teixeira in an extremely close match-up which he was loosing on judges scores.

Prochazka capitalized the opportunity presented in his scrambling in last half minute of last round. He submitted Teixeira by rear naked choke with only 30 seconds left on the clock.

Despite losing his title, Glover still want’s to fight in the UFC. After his fight he immediately took it to the twitter to ask for the rematch. He wrote “Rematch?? @jiri_bjp @danawhite @ufc“.

Jiri also criticized his performance against Glover. He felt lazy in setting up things to knockout Glover but promised that he will be beast when he fight next.