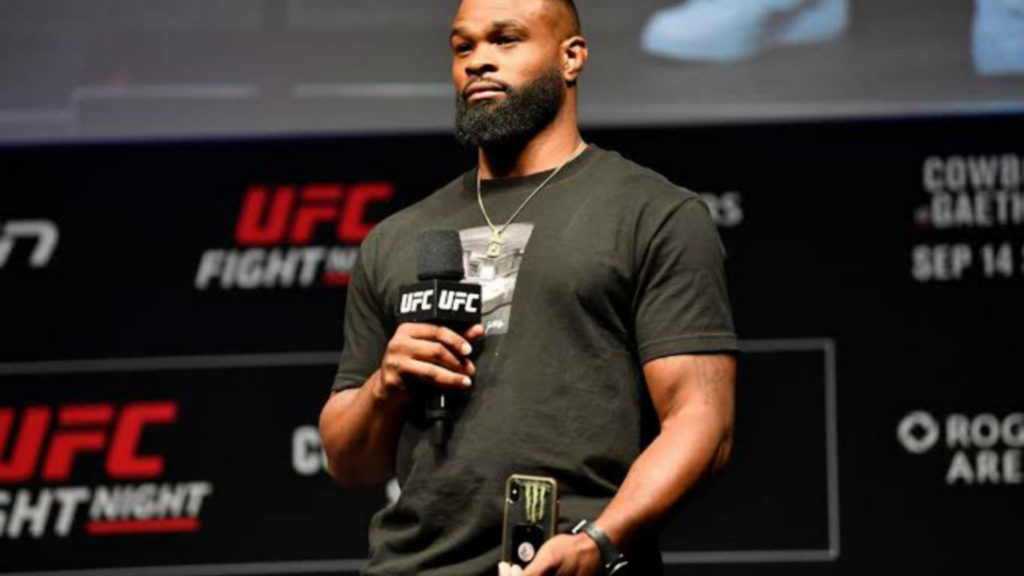 Former UFC Welterweight Champion Tyron Woodley has revealed his plans for 2022 as a free agent.

Tyron Woodley was released from from UFC on march 2021 and since then he has been a free agent. He last fought Jake Paul on showtime PPV.

According to Woodley it’s not an end for his fight career. He believes, as a free agent, he will be fighting different guys in different promotions and make some good money.

Speaking to MMAJunkie, Woodley said ““I’m the only free agent in combat sports. Nobody else can say they’re a free agent. I can fight here, I can fight there. I can fight anywhere, You’re going to see my fight multiple times, for different promotions – four different styles of fighting.”

He also gives an update on his next fight. He says he is planning a big fight in las vegas. “I plan on fighting in MMA in July in a real special fight to me. It’s probably going to be in Las Vegas.”

Tyron was a 5 time UFC welterweight champion, Who last fought against Youtube star Jake Paul. Where he suffered a controversial decision lost and since then he was trying to get his rematch with Jake but now it seems like they both have moved up and will not be fighting in an rematch.