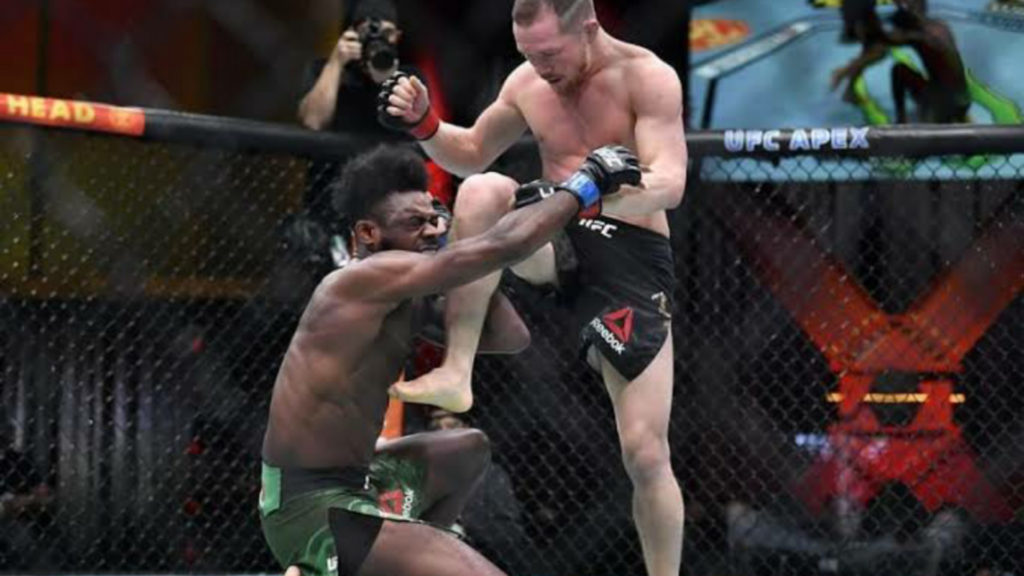 Petr Yan has once again trashed Aljamain Sterling for speaking lies about why their match is postponed by a month.

Yesterday, UFC announced a new date for a most anticipated bout between Petr Yan and Champion Aljamain Sterling. They are set to fight in April at UFC 273, which was previously set to happen in March at UFC 272.

Speaking on his own podcast, Aljamain Sterling blamed Petr Yan for delaying the fight. However, Petr Yan has dismissed the facts given by Aljo.

“Pathetic liar desperately trying to look good and control the narrative but it won’t work. I’m vaccinated and ready to bash you anywhere even tomorrow. UFC simply doesn’t want fake champion to headline the event.”

Previously, Aljamain Sterling claimed that the fight was postponed because Yan was not vaccinated.

On the other hand, Petr Yan backfired on Aljo for telling lies. He wrote “Actually, we were told that the fight was moved to April 9 so they could have a backup ready when you pull out again bitch”