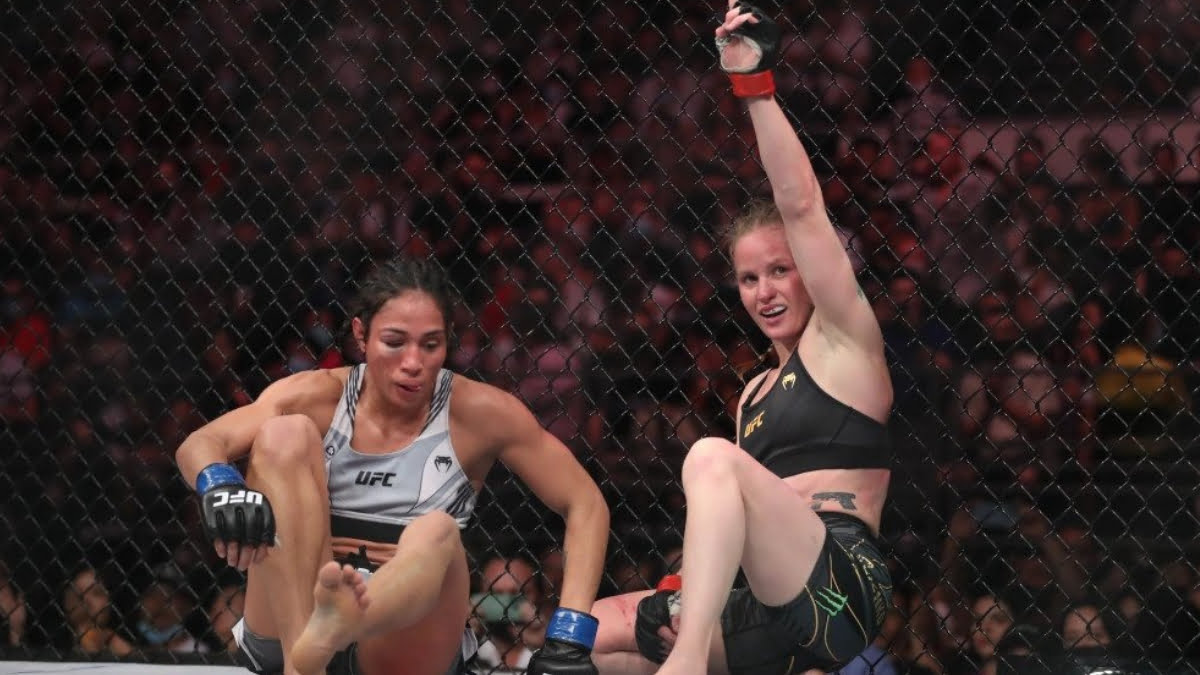 Shevchenko defended her title for seventh time. This time she had really tough competition in Taila Santos. Many fighter’s including Rafael Dos Anjos and Henry Cejudo believed Taila Santos was robed at UFC 275.

There is no doubt about how close the fight was. Santos was looking good in grappling, She nearly submitted Shevchenko in the second round.