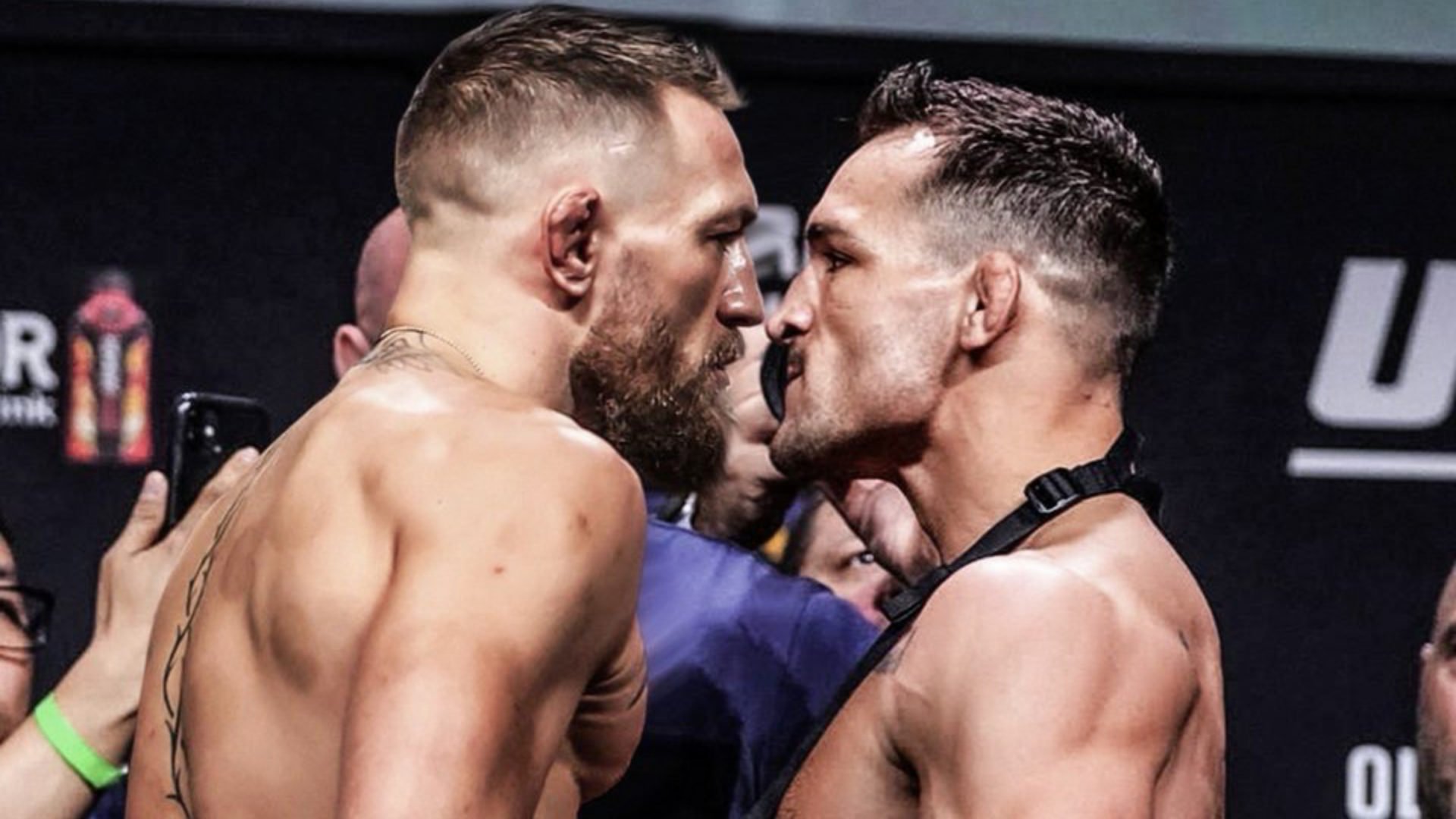 Just a day after his fight at UFC 268, Michael Chandler has called out Conor McGregor for a fight early next year.

Michael Chandler has suffered a decision lost to Justin Gaethje. Knowing the fact that he is only signed for 347 days, He will need to get a big win here to renew his contract.

On other hand, Conor has also started his training and he will be available to fight after two months.

Poirier is scheduled to fight Oliveira and that’s why it make sense for UFC to Book Chandler as a comeback fight for Conor.

In case, if Dustin defeats Oliveira and become champion. There will be criticism if UFC directly give Conor a title shot.

While writing this post, Conor has responded by saying “I’m down at some stage for sure. Great fight the other night Mike, congrats!”

They both shares mutual respect and if it happens, I guarantee it will be the coldest first round fight in the UFC.

Tell us in the comment section below what you guys thinks about this matchup.