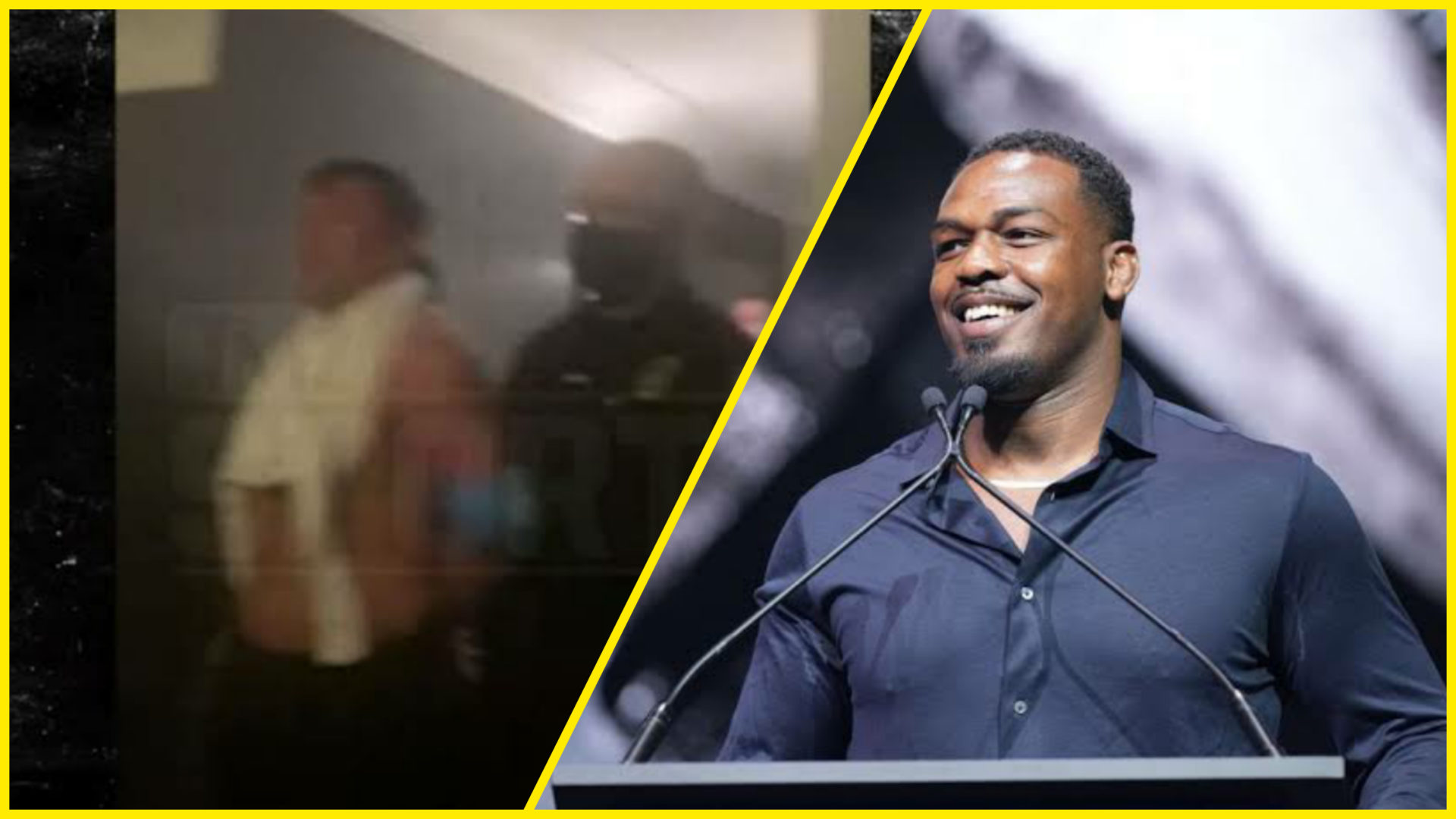 Former UFC and Bellator fighter, Chael Sonnen, was arrested at the hotel located in Las Vegas.

The police detained Chael Sonnen on Saturday night, and he was reportedly charged with five battery charges.

Chael’s good old friend Jon Jones took it to Twitter to react to this situation. Jones Wrote, “Chael Sonnen, I’m not gonna sit here and celebrate you getting battery charges against a female last night. That would make me like you, and I’m nothing like you. Instead I will wish your family well, I wish the victims family well”

Jones is definitely upset with Chael for how he responded when Jones was arrested for domestic violence against his wife.

Jones has blocked Chael on social media after his domestic violence case in vegas.

Sonnen (31-17-1) The last time he was in fight action was in 2019 when he fought Lyoto Machida in Bellator 221. He was knocked out in round two, and he announced his withdrawal from MMA fights following the fight.