Home » Who is Carrese Archer? Why did Nate Diaz Fake Punch him at Jake Paul Fight?

Who is Carrese Archer? Why did Nate Diaz Fake Punch him at Jake Paul Fight? 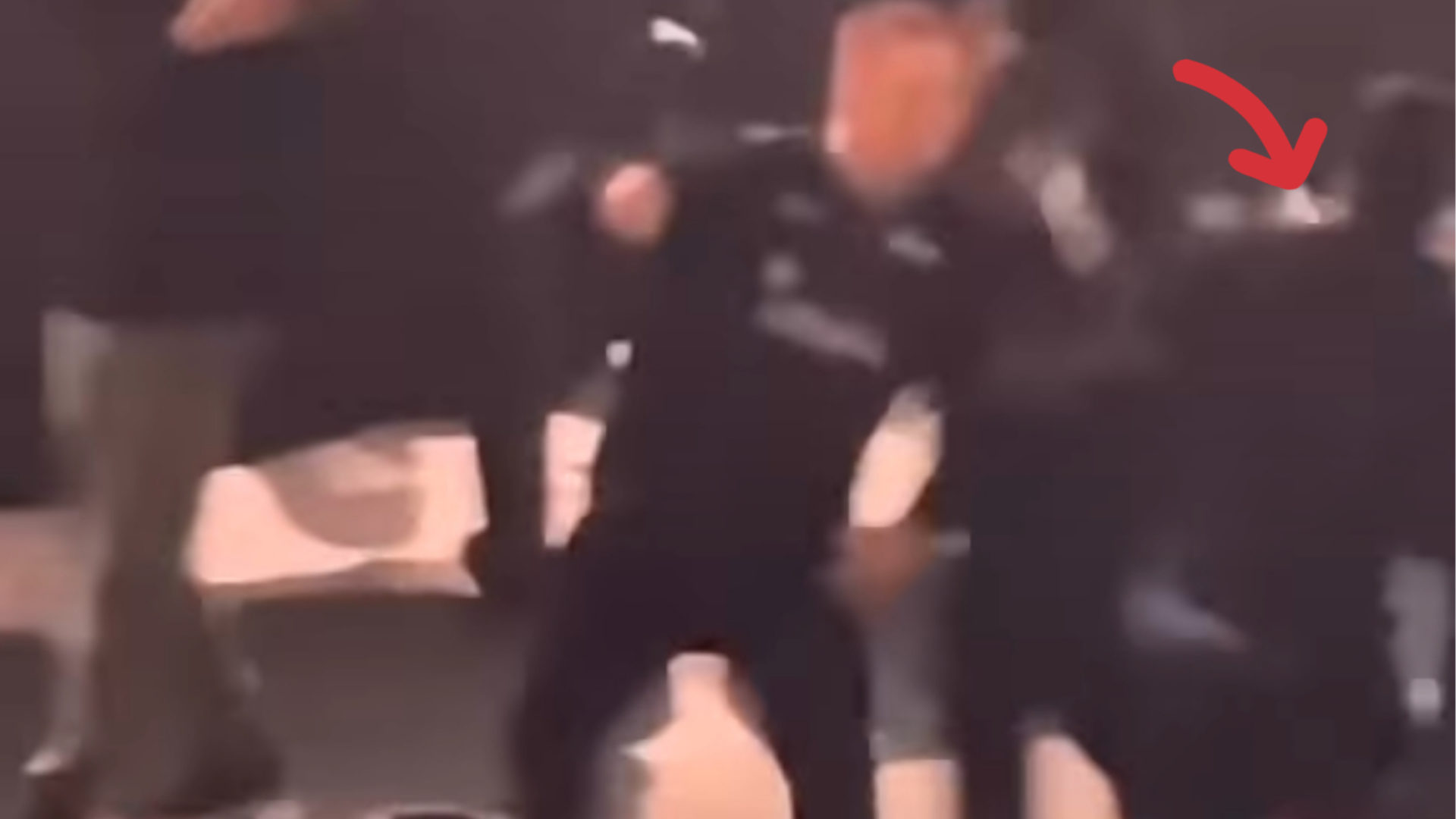 UFC superstar Nate Diaz was in attendance at Jake Paul Vs. Tyron Woodley. When a bystander tried to talk some shit to Nate, he replied in his way, he fake punched him and, as a result, spoiled all of his beer on him. The footage went viral over social media… check it out below..

Who did Nate Diaz make flinch at Jake Paul vs. Tyron Woodley 2?

Carrese Archer is an MMA fighter who holds a professional record of 2-6. He is from Battle Creek, Michigan.

Archer is a student in the Alliance Azo Martial Arts training center. Archer has been a fighter in various promotions, including Knockout Promotions, Triple X Cagefighting, and King of the Cage.

It is said that his trash-talking was the reason behind Nate’s flinch.

After this incident went viral on social media, Archer took it to Instagram to reply to Nate Diaz.

“Hello, world. I seen all the laughter, everybody laughing, haha. Same thing that make you laugh make you cry,” Archer told his Instagram followers (transcribed by Simon Samano). “Nate Diaz is a bona fide female dog. He had the police with him, had the security protecting him, and you gonna flinch at me and try to sucker punch me when I’m not paying attention? And y’all think this man is a gangster?”

Nate Diaz is currently preparing for his final bout in the UFC. Nobody has the idea whether his contract will be extended or not, but one thing is sure that Free agent Nate Diaz will be more fun to watch.