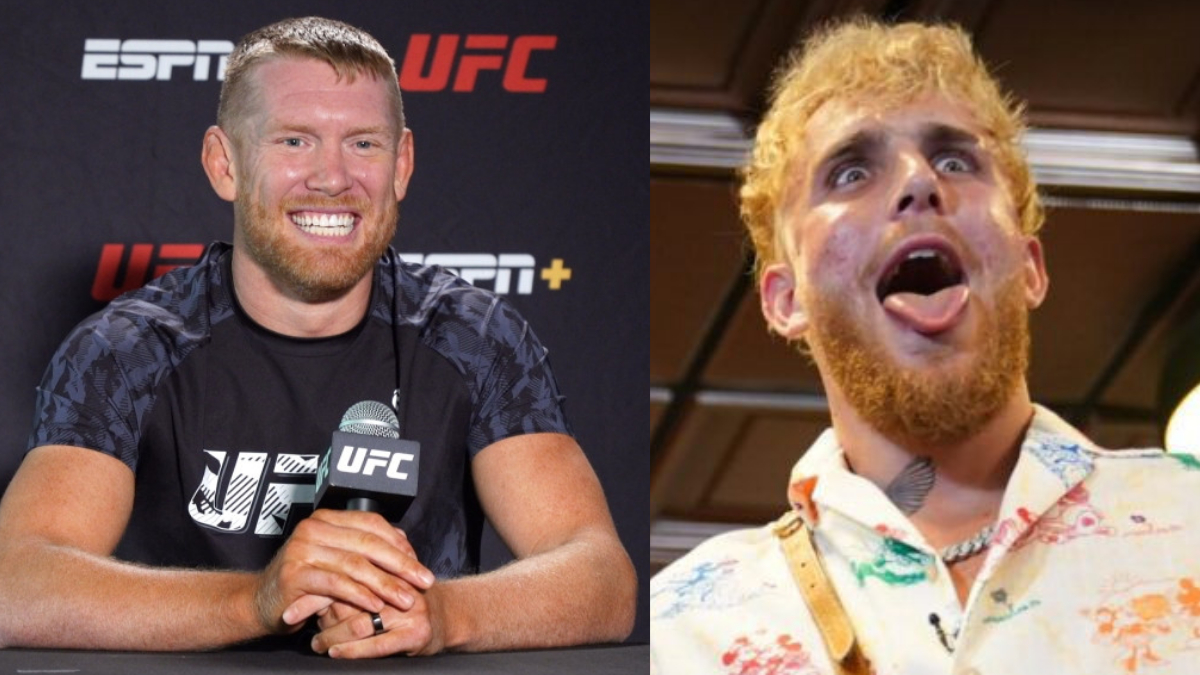 He believes Jake Paul is faking his interest in the fighter pay movement, and he is trying to switch people’s narrative against him by playing a good guy role.

He has also challenged Dana for a one-fight deal to fight in the UFC if White raises fighter pay and provides better healthcare.

He further added, “Jake Paul has figured out that everyone wants to see him get knocked out, so he wants to try and switch that narrative… and so he goes after the low-hanging fruit that sounds great to everyone, ‘pay fighters more’… If UFC, Dana White, any of those guys were to do what Jake Paul is asking, he wouldn’t get us paid more; he would eliminate the roster of the UFC. We would go from a roster of what 800 to down to 75.”

Jake Paul has been continuously criticizing UFC for their fighter pay and healthcare service. But still fighters like Sam Alvey don’t believe him on his stance.