Video: Justin Gaethje tries to get in Michael Chandler’s ambulance 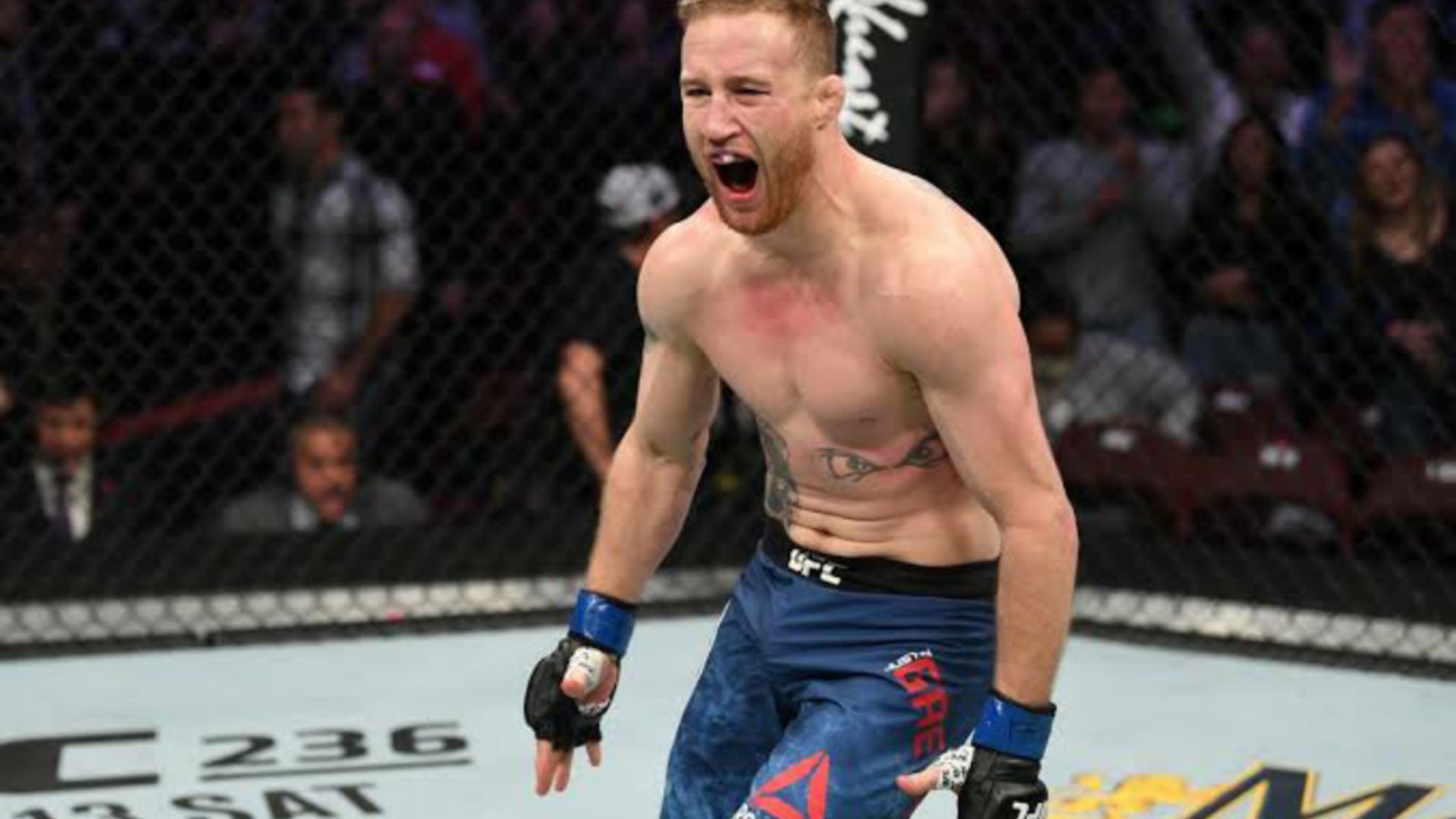 UFC 268 Justin Gaethje Vs. Michael Chandler is by far the one of the best fights and potentially fight of the year.

It was three rounds of war with both of them having great moments but at the end of the fight Gaethje done enough damage to have split decision over Michael Chandler.

They both shared respect to each other after the fight. In backstage Gaethje was spotted sneaking into the Michael Chandler’s ambulance. Watch the video below in embedded tweet.

The fight delivered to the level of hype, As advertised it was all three rounds of war. They both gave their best and performance of both fighters has earned much respect from the fans.

If you enjoyed the article share it with your friends, Also read – UFC 268 Ranking Updates & Fights to make