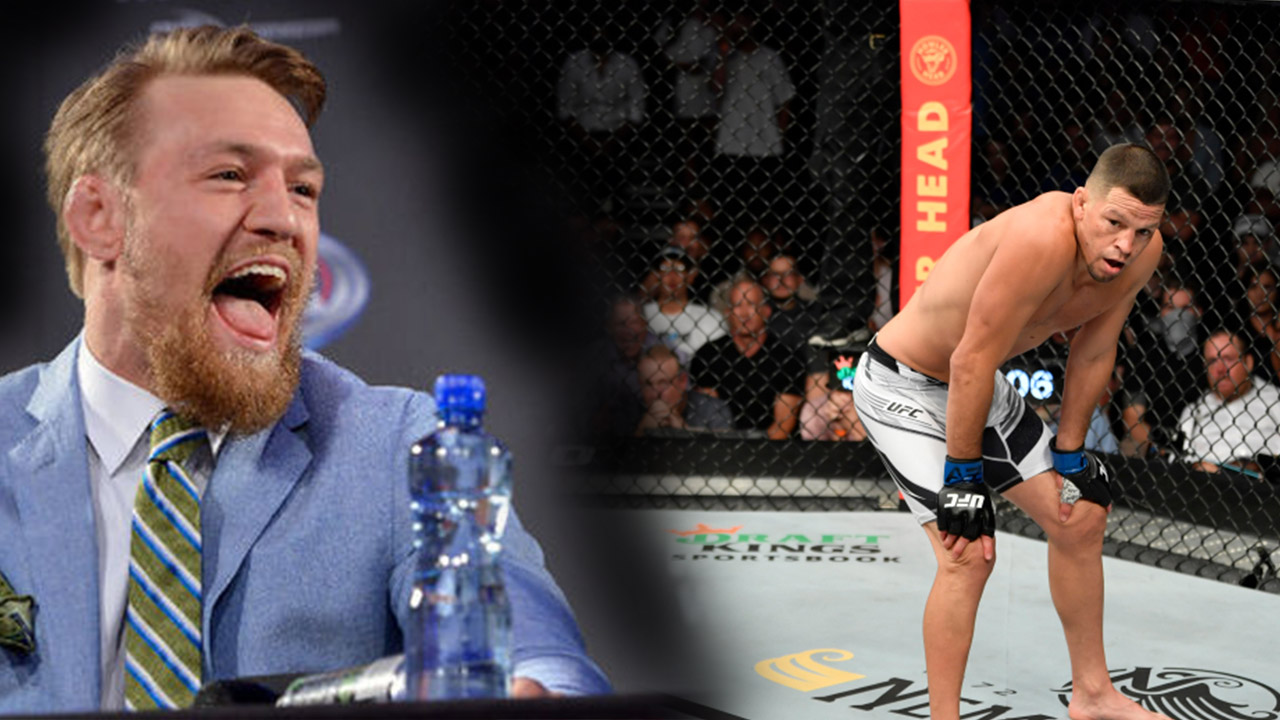 The rivalry between Conor Mcgregor & Nate Diaz has been heating up recently on social media.

Conor took it to Twitter to mock Nate; He pointed out Nate’s weird actions in his fight with Leon Edwards.

The homie gangsta out here taking a quick shit in the middle of his fight. Well I never. @NateDiaz209

We have seen Nate Diaz doing some weird stuff throughout their fight career, but in Edwards fight, It was something different.

Conor Vs. Diaz 2 happened back in 2016, Where Conor defeated him by a split decision in five rounds of war. Since then, Diaz has been pushing for their trilogy bout.

Conor has left two fights, and Nate has left only one fight on their contract. If there is a better time to make their trilogy fight, then it is time to book it.