Khamzat Chimaev is not ready for title fight – Dana White 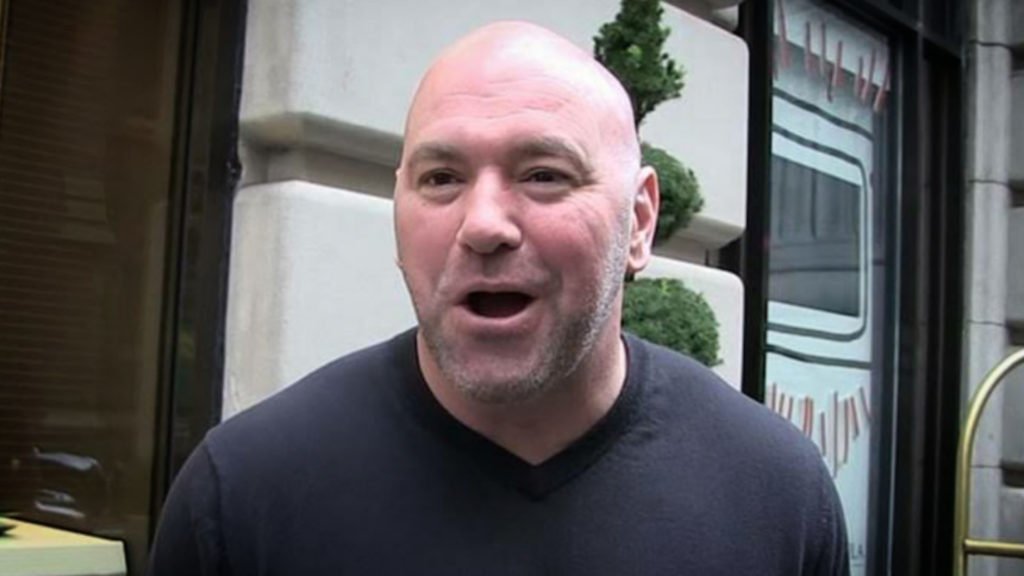 Dana White thinks people and the media should calm down some hype of Khamzat Chimaev.

Since Khamzat finished Li Jingliang in very dominating fashion, He has been calling out some big names including Nate Diaz, Covington.

He also expressed interest in fighting for the title.

Speaking to TSN Sport, Dana shared his views on whether Khamzat should get title nearby in the future.

Dana said “I don’t know if Chimaev is ready for that yet. Chimaev just broke into the top ten by fighting number eleven. It’s a whole another ball game when you get into the top ten, and you start fighting five and up. He’s one or two fights away from a championship,”

At the same time Dana also said he is also working with Khamzat to get him another fight before the end of 2021.

As Nate Diaz has already declined the offer of fighting Khamzat, Only guys available for the booking are Vicente Luque, Stephen Thompson & Gilbert Burns.

I believe Stephen Thompson is an easy win for him and he will try to avoid Luque and Burns as they are very strong in wrestling and grappling.