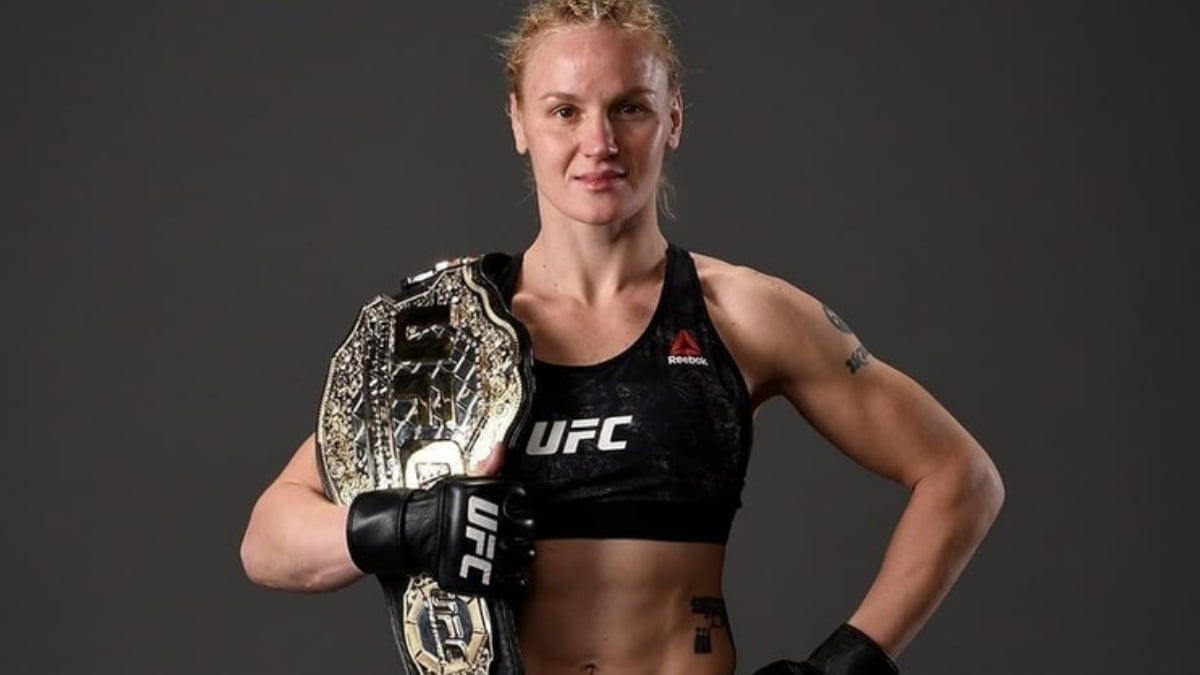 Women’s flyweight champion Valentina Shevchenko has shared her thoughts on the performance of Taila Santos against her at UFC 275.

At UFC 275, Shevchenko had a really tough time defending her title against Taila Santos. However, despite having had such tough competition, Shevchenko managed to pull off her seventh consecutive title defense.

Speaking at her post-fight press conference, Shevchenko speculated on the performance of her opponent, Taila Santos.

According to Shevchenko, the weight of Taila Santos played a big factor in her good performance. But still, she didn’t do enough to win the belt.

my weight was 130 pounds. And I didn’t gain almost nothing. And she looked like (she) was kind of like bigger. Maybe this was why she had a little bit more success (on the mat).

Taila Santos did really good job on the ground especially turning the positions and working on to get submissions. However, Valentina felt that Santos was only holding her on the ground while doing nothing much significant.

Shevchenko believes her activeness in the fight has earned her victory.