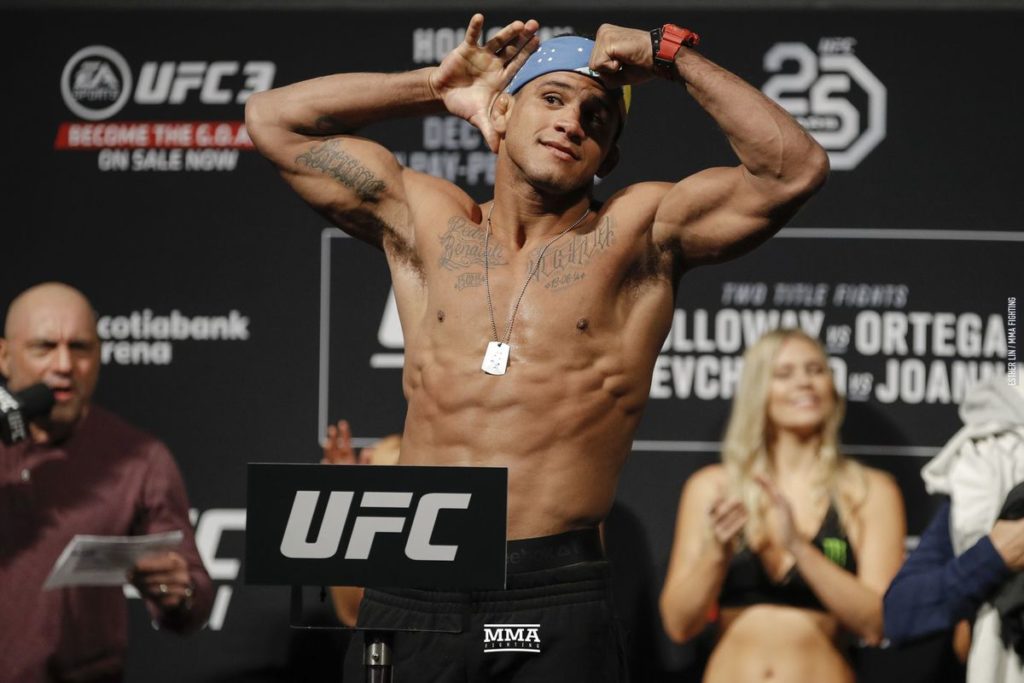 Gilbert Burns took it to the twitter to take a shot at Leon Edward. He believes Leon is avoiding the real risk by not fighting him.

Leon believes that he is the only top ranked fighter who is taking risk of fighting lower ranked guys like Diaz and Masvidal.

On MMAHour show he has given following statement.

Ranked 2 welterweight Gilbert Burns, who is also on the hunt for his next fight. Despite ranking 2 in the division Gilbert does not have that activity or momentum to get one more title shot.

To the statement of Leon edwards, Gilbert responded by saying “The REAL RISK he is avoiding! But i will see you soon boy”

Leon has clearly stated that this is his last not title fight. After this he is not going to fight any other guy than welterweight champion.

But if Colby Covington defeats Kamru Usman then Maybe Leon will not have any other option than fighting Gilbert Burns. Because Usman will get his immediate rematch for triology.

What you guys think of Leon Edwards situation, what he should do and who shall he fight after Masvidal fight.