“I ain’t got a contract” Nate Diaz to Vicente Luque 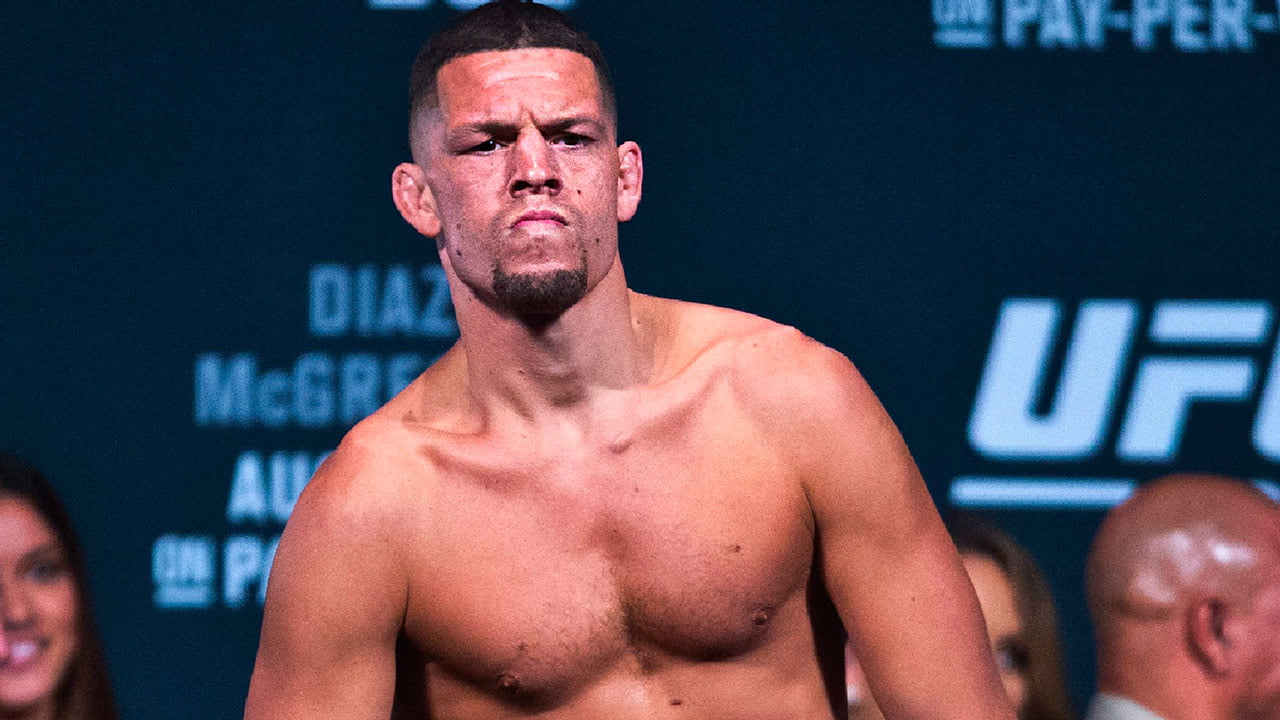 Nate Diaz has once again shown interest in fighting Vicente Luque. In his recent tweet Diaz said “I ain’t got a contract, It must be something wrong wit luque”

Previously Nate Diaz has shown interest in fighting in December. As now we can see UFCs December card is taking shape and may be this is the right time for him put his name on it.

On other hand, no 4 ranked welterweight Vicente Luque has already called out Diaz by saying Nate Diaz vs. me (Vincente Luque) is a perfect fight. Read it here

It is obvious that UFCs December PPV will be massive with Charles Oliveira taking on no 1 contender Dustin Poirier.

With addition of Leon Edwards vs. Jorge Masvidal to UFC 269 it makes sense for Diaz as well as Luque to fight for it as it will can make hype for their title shot.

Well, with that being said, that’s it for today’s article. Follow us on twitter.com/theufc_news to never miss a update from us.