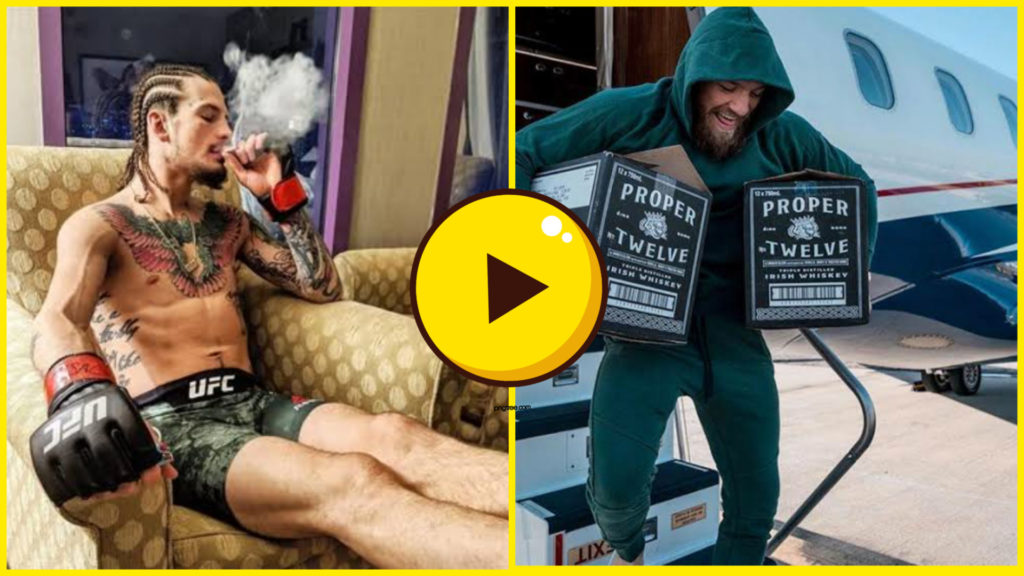 The rising UFC bantamweight O’Malley hopes to make a $100 million business empire like Conor McGregor but through a different product.

Despite having spent a short time in the Octagon, O’Malley is already growing to become one of the most followed personalities in the UFC.

His quirky outfits for fight week and his charisma, or his smooth striking style or a mix of these, UFC the fans die to watch “The Suga Show.”

Following the footsteps of Conor McGregor, O’Malley is inspired to emulate him to build his business empire. However, while most of his success was due to whiskey for McGregor, “Sugar” is an attempt to take on the marijuana industry.

Speaking to “Full Send Podcast”, Sean O’Malley said, “I think the big one, the one that’ll probably be the biggest, hasn’t happened yet. And that’s gonna be a strain, a certain strain, the ‘Sugar strain,’ and it’s getting into that business, like, we’ve tried it a couple times, but it’s tough. There’s a lot of things you’ve gotta figure out; laws, federal laws. The weed game’s tough. I think that’s definitely something I wanna get into. But you have to pick the right people, the right partners.”

O’Malley also confirms that he already tried doing so, But he’s waiting for the right people.

“I think that’s gonna be similar to the whiskey, Conor’s whiskey. I think that could be my fucking-my $100 million business. We’ve tried to (do it already) and it’s tough… I’m waiting for the right people to come around.”

Watch the full video interview below.