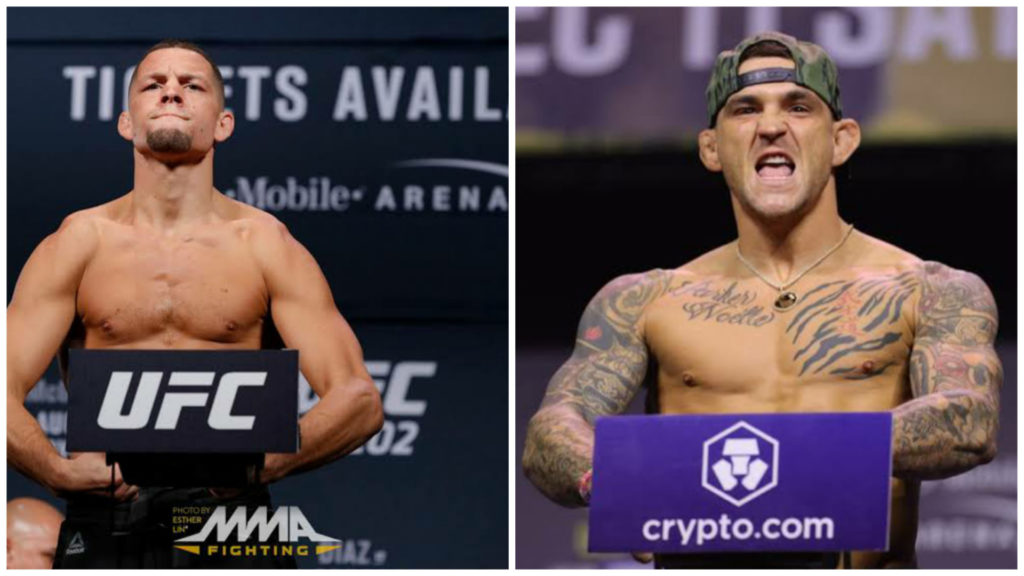 Nate Diaz has again taken a shot at his old rival Dustin Poirier to accept his fight without further delay.

Previously, Dustin Poirier alleged Nate for not accepting the fight. He said, “I’m down, he’s not.”

Recently Nate Diaz trolled him in his deleted tweet; he wrote, “Your not worthy. If u wanted to fight we would have already. Bring yourself back from the dead, you suck DP!”

For certain, Dustin Poirier and Nate Diaz are well-known names in the MMA world, and it seems that they’re both set to make a date for a fight. There is speculation that the fight could occur in UFC 271, which will occur in February 2022. However, it’s not yet confirmed.