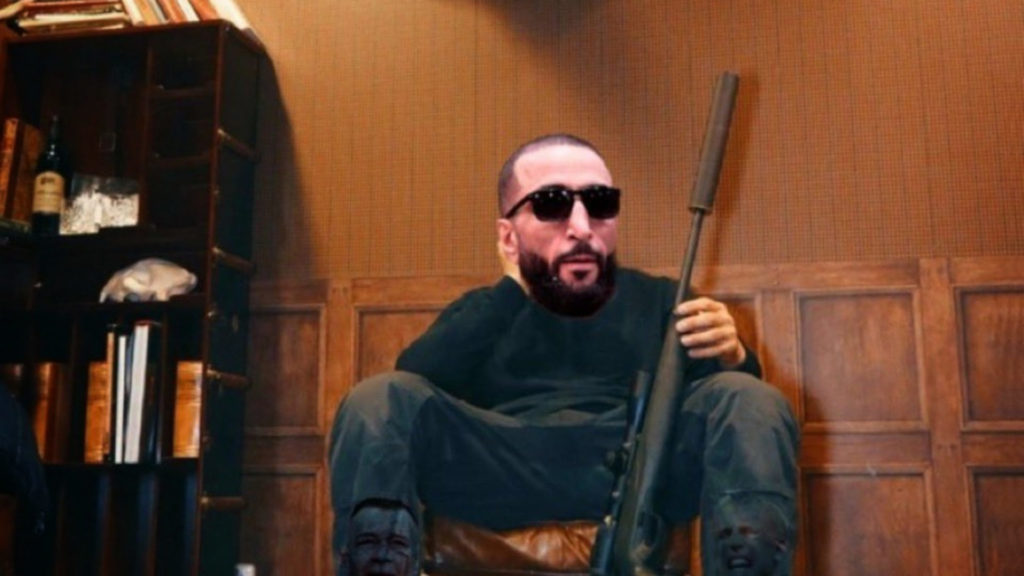 After the Christmas holidays, Belal Muhammad is back at work on Twitter.

Belal Muhammad is not going to fight Khamzat anytime soon, but they are fighting on Twitter. The feud between Belal, Khamzat & Colby is rising as they seek their next opponent.

In his recent tweet, Belal Muhammad shared a photoshopped picture of him which Khamzat previously shared.

Previously, Khamzat and Belal have traded many tweets. Belal has also called out Colby Covington and Leon Edwards for his next fight following his impressive victory.

Belal is currently number five ranked welterweight with a six-fight winning streak. He has shown interest in fighting Khamzat Chimaev, but it seems like UFC has no interest in booking this bout.