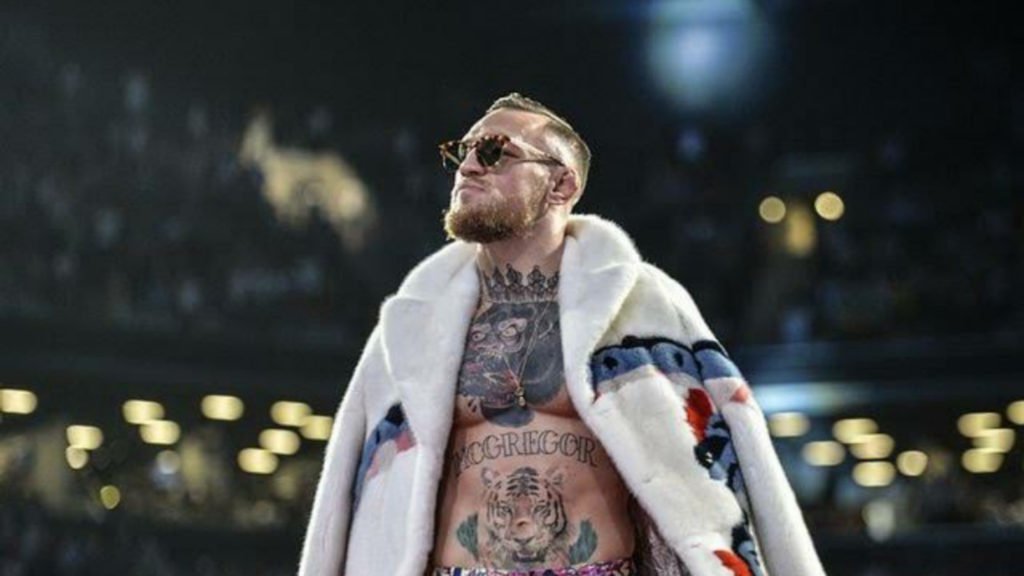 Conor McGregor has been teasing his comeback on social media. He was forced to step back from fighting since his severe leg injury at UFC 264. In this article we discuss the potential list of opponents for Conor’s comeback.

It’s also the five year anniversary of Conor showing up in his iconic Gucci mink. So first enjoy that moment in tge below embedded tweet and then we will continue.

His fight with Dustin is always there on the table, it doesn’t matter if Dustin become champion or loses to Oliveira. Conor can get that fight anytime he wants.

Happening of this fight all depends on UFC 269 headliner fight between Oliveira and Poirier. We will have to see how much damage does Dustin take that in fight and how soon he will be able to fight again.

If Dustin gets too much damage, Conor will go with other options mentioned below.

If Conor wants to take a fight before getting his hands on Dustin, This is the best fight to make but Conor always fought the hardest guys and he is unlikely to take on Tony Ferguson. Specially Now, When Tony is on downfall of his career.

Fans have been waiting for this one, If Dustin is not available in first quarter of 2022, then this is the biggest fight for him.

Conor has said many times that this trilogy fight is always there and it will definately happen at sometime of his career.

Nate has left only one fight on his contract and that’s why it make sense to make this fight happen.

Islam Makhachev is another guy on whom conor will be having his eyes. with Khabib out of the sport Conor might avenge that loss by defeating him.

If Conor want’s to bring Khabib back, I think this is the only way. He beats Islam and callout Khabib and Khabib comes back.

That’s it for todays article, Let us know in the comment section who you wants to see Conor fighting in his comeback fight?