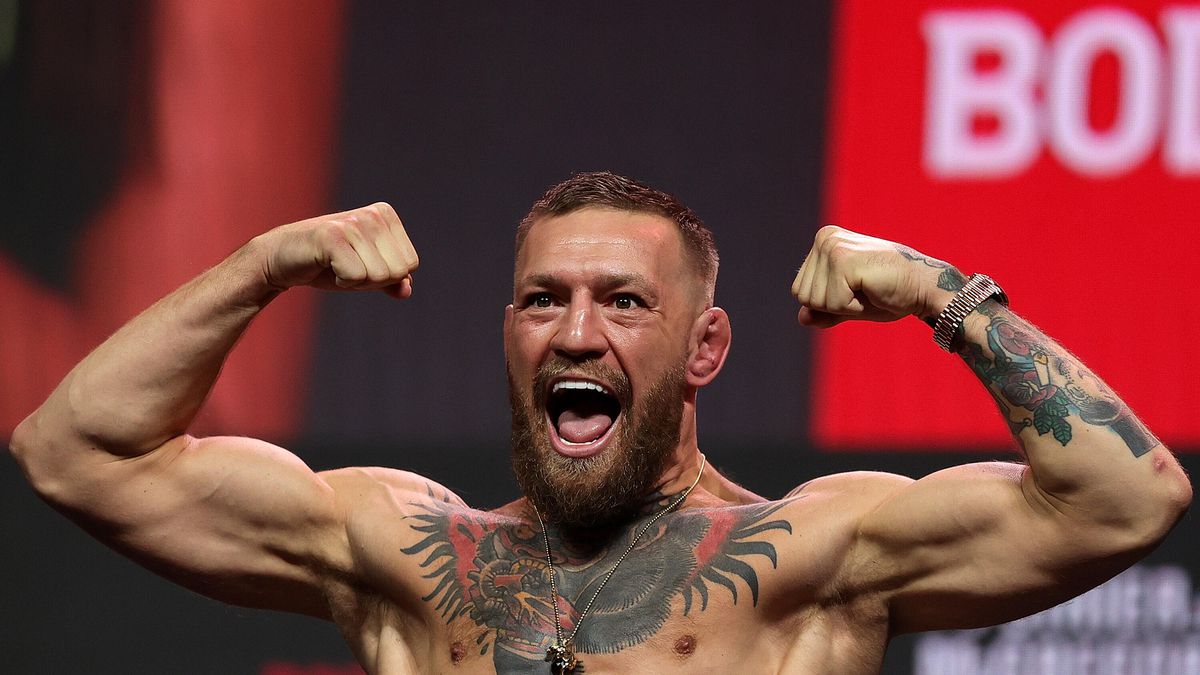 it’s been 5 weeks and 5 days since conor broke his leg in his fight against Dustin Poirier.

As a result of the injury, McGregor had to have a titanium rod inserted into his leg to aid with recovery of the fractures and the road to full recovery and a return to MMA is expected to be a long one. However, it is obvious that injuries like that take a longer time to heal but conor is being conor here he has just shared his video of him bicycling.

last week he also shared his video of doing pull ups with weight on while his leg was strapped.

Remember the famous saying “when there is a will there’s a way” that’s the way conor’s life has been.

He has achieved what he wanted and he is raising his achievement each and every day.

when we expect conor’s comeback?

conor has already addressed this question…

2022. I’m improving rapidly! Working with the best team money can buy! I’ll be back in no time, lock loaded!

But looking into today’s condition we can expect his comeback in late 2021 maybe december to close this year on good note.