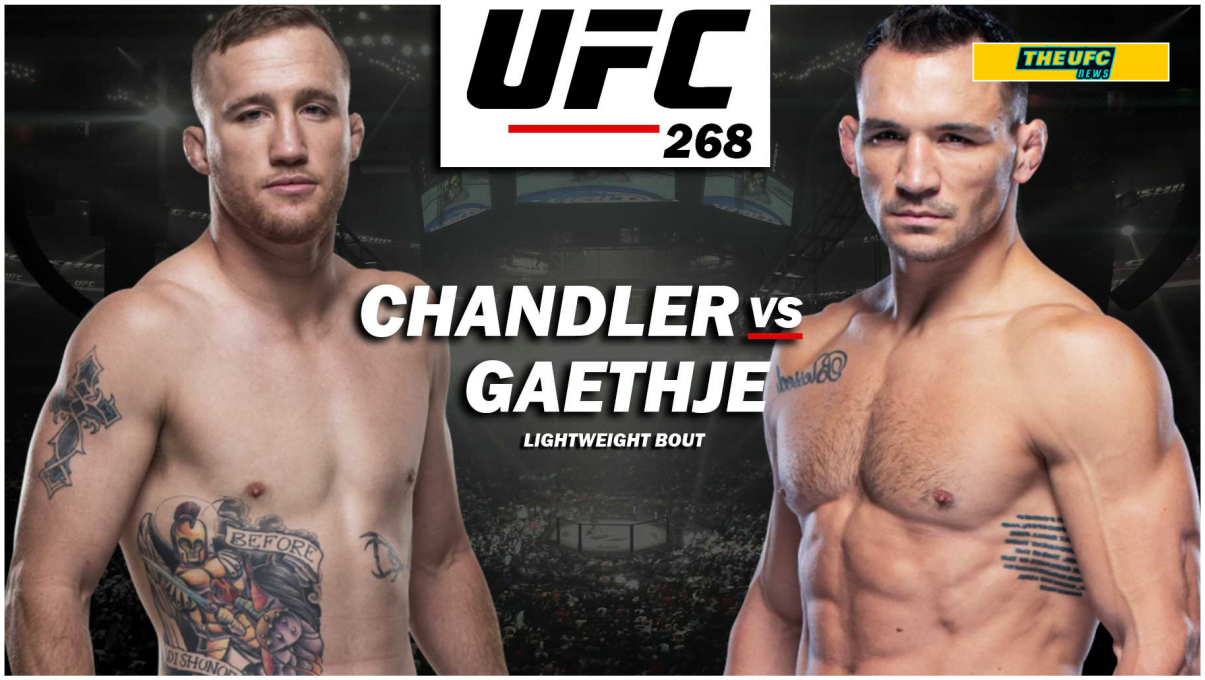 Justin Gaethje will finally return to fighting after a break of more than a year. he was last fought at UFC 268 to face former bellator champ Michael Chandler.

With Dustin Poirier fighting Chrles Oliveira for the title in the december at UFC 269, Makes it more clear that winner of Justin Gaethje vs Michael Chandler will be getting that next title shot for UFC lightweight title.

The UFC 268 event is scheduled for Saturday, November 6th and will take place at Madison Square Garden in New York.

The preliminary card start at 1 a.m. UK time on Sunday morning and the main card begin from the usual 3am UK time.

Justin Gaethje and Michael Chandler will serve as third top fight on the card and is expected to start around 4am.

The action will be shown on BT Sport 1 and coverage of the preliminary rounds will start at 1 a.m. It will be streamed live on the BT Sport website and in the subscriber app.

EE Mobile customers can try BT Sport for FREE for three months by sending SPORT to 150. You can then cancel the trial version at any time. it airs simultaneously on ABC and ESPN +.