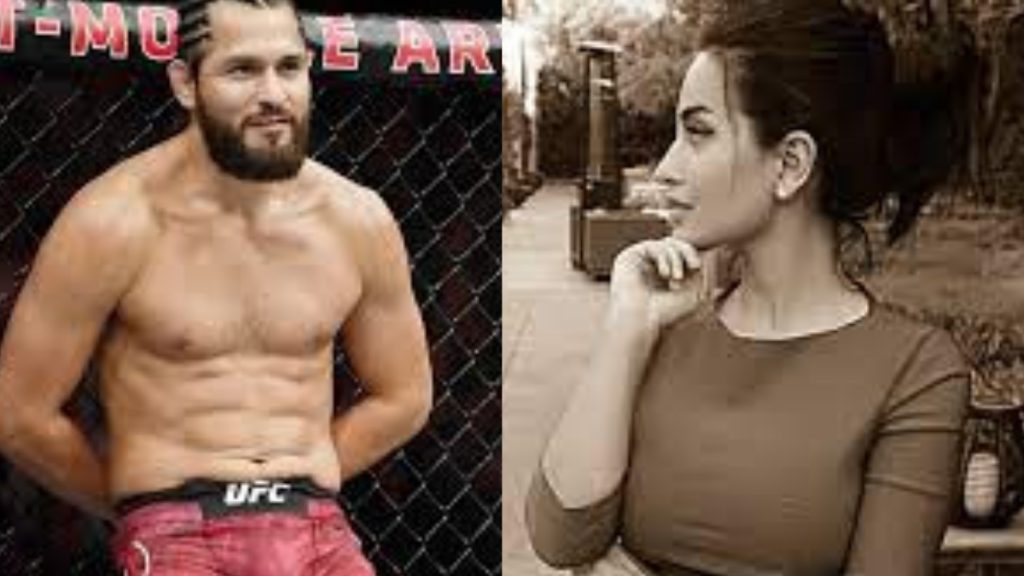 Michel Pereira’s wife has responded on her controversy with Jorge Masvidal’s DMs.

This past weekend, Michel Pereira defeated Santiago Ponzinibbio by a split-decision. It was a hard earned victory which also awarded him fight of the night.

In his post fight press conference, Pereira called out Jorge Masvidal for sending prayer emoji to his wife. Following this Jorge released a history of his DM with Pereira’s wife. (Check that article here)

Pereira’s wife Gina Amir Atelier, Took it the instagram to explain this issue further. She made it clear that it was message from her business account and there is nothing unusual which should be hurting her relationship with Michel Pereira.

“Society is always looking for excitement and unfortunately drama sells,” Atelier posted regarding the Pereira/Masvidal controversy. “Twisting the narrative to create a story that is false. I have never, and would never do anything to disrespect my marriage or my husband. This account as you can see, is a business account and way more than 1 person has access to it. This is not even the way I would speak. Not to mention it is from years ago and before I even knew Michel. Michel and I would appreciate respect as we are starting a family together. There is lots of hatred in this world we do not need to add to it. Peace and love to all of you.”

With Michel Pereira’s recent victory, He is expected to enter the rankings and at some point he and Masvidal will be crossing each-others paths, which might trigger this controversy again.