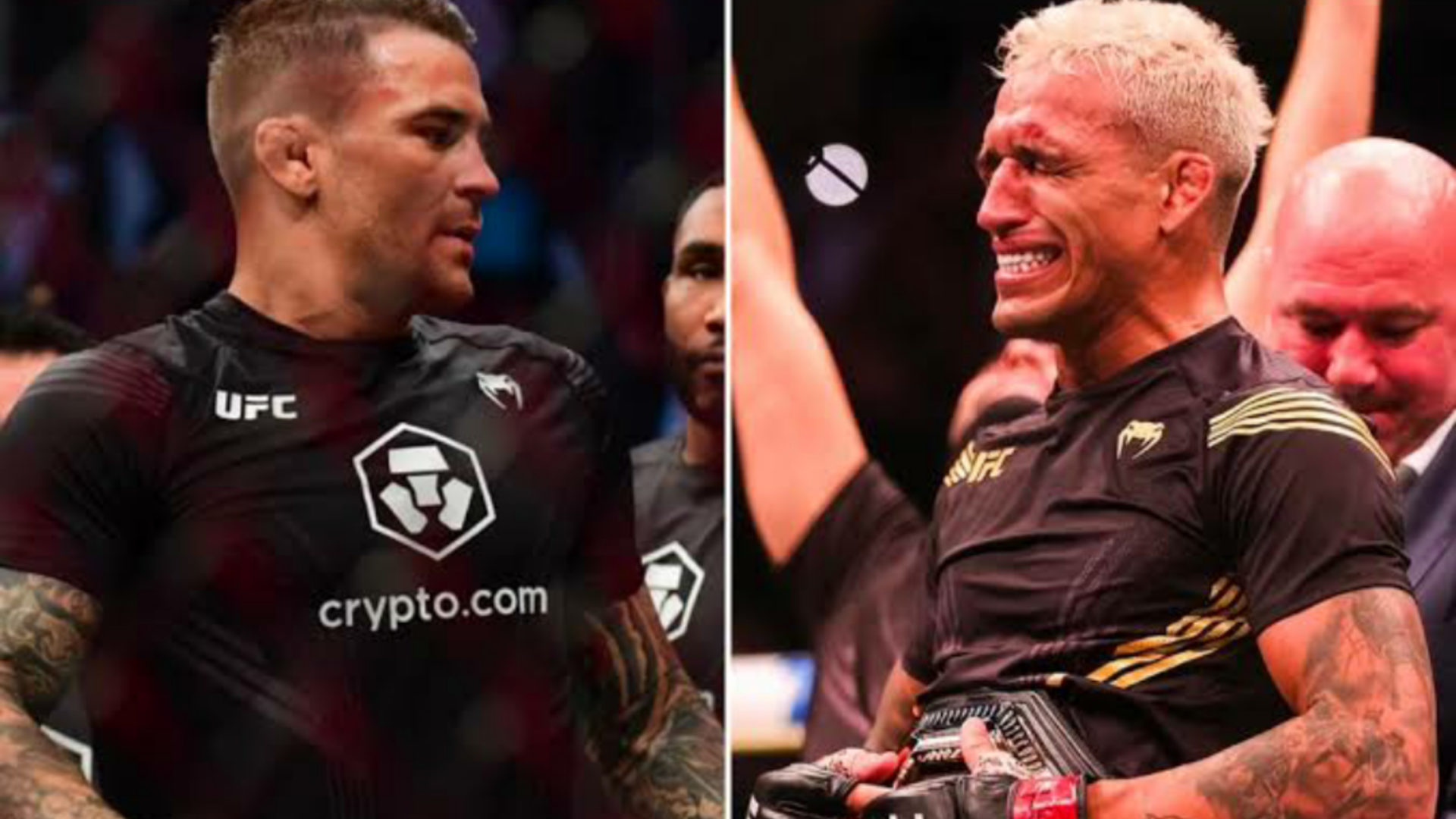 UFC 269 is one of the most anticipated PPV from UFC this year. It brings ever more excitement With Lightweight strap on the line in tye main event.

Today, In this article we will discuss the potential outcome of UFC 269 main event Charles Oliveira Vs. Dustin Poirier.

Both fighters are at the peak of their career and that’s why it is really difficult to pick anyone of them is very hard.

Charles Oliveira looks like very technical in this matchup and Dustin looks kind of one dimensional fighter who certainly has better boxing in this matchup.

Many people are expecting Dustin to win this bout with ease, But let me tell you Oliveira can pull out the biggest upset of the year. In Fact, I believe Oliveira will submit or finish him under 3 rounds of this fight.

Oliveira’s ground game might not be as strong as Khabib, But he still has the skillsets to take Poirier on the ground and cause some serious trouble.

If Poirier wants to win this then he needs to knock him out. I don’t see any other way by Poirier is winning.

We’ve seen Oliveira getting drop in the Chandler fight. Dustin needs to capitalize on his striking and should wrap this bout in early rounds. But i don’t see this happening, I believe Oliveira will show up more prepared to shock the world.

Oliveira’s win over Tony, Chandler, Kevin Lee shows that he is a different animal. Oliveira has certain advantage in ground game but he can also win this fight in standing.

Please don’t hate me for predicting the unexpected, I believe Charles Oliveira defeats Dustin Poirier under round number 3

Let us know in the comment section who do you pick in this fight.