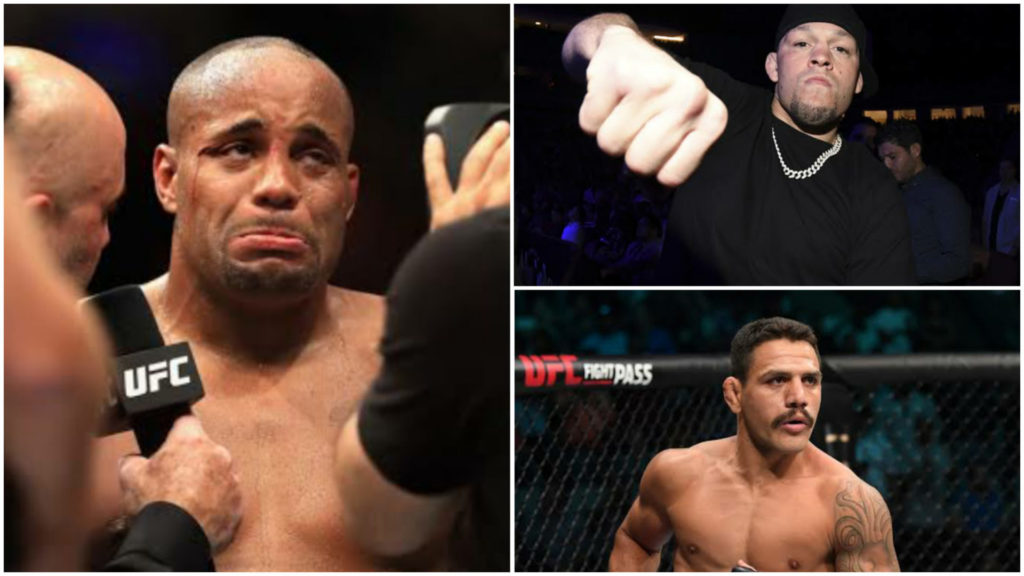 Getting targeted for his journalism is not new for Daniel Cormier. This time, many UFC/MMA pros have taken a shot at him for his “TOP MMA BOXER LIST”

With the debate of the best boxer in MMA, DC & RC has shared their top 5 boxer list.

RDA trolled DC for his biased support to Khabib, Islam & other AKA teammates. RDA wrote “I’m suprised DC didn’t put khabib and islam on his list.

Do you guys agree with DC’s list? Who do you think the best boxer in MMA right now? Let us know in the comment box below.