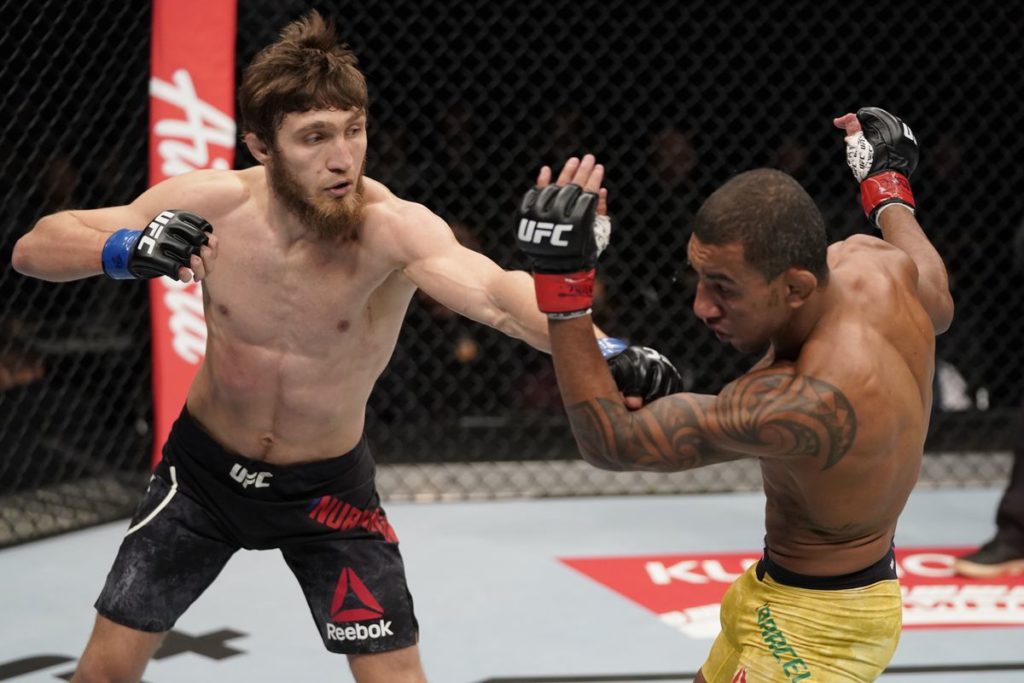 UFC 270 will be the first ever PPV by UFC in the new year 2022, the event will be headlined by Francis Ngannou vs. Ciryl Gane. Another update coming from UFC is addition of Khabib’s cousin Said Nurmagomedov on the main card.

According to MMAJunkie it is confirmed that Said Nurmagomedov vs. Cody Stamann is a done deal for UFC 270.

However, still there is no official announcement from UFC. I assume this is because there is time for the event and currently UFC doesn’t wants to hype that event yet.

Said Nurmagomedov (MMA 14-2-0) is coming of an KO victory over Mark Striegl in the October 2020. He will look forward to kickstart his winning streak in UFC.

On other hand his opponent Stamann (19-4-1 MMA, 5-3-1 UFC) will be looking to break his losing streak. he was defeated by Jimmie Rivera and Merab Dvalishvili in his recent fights.