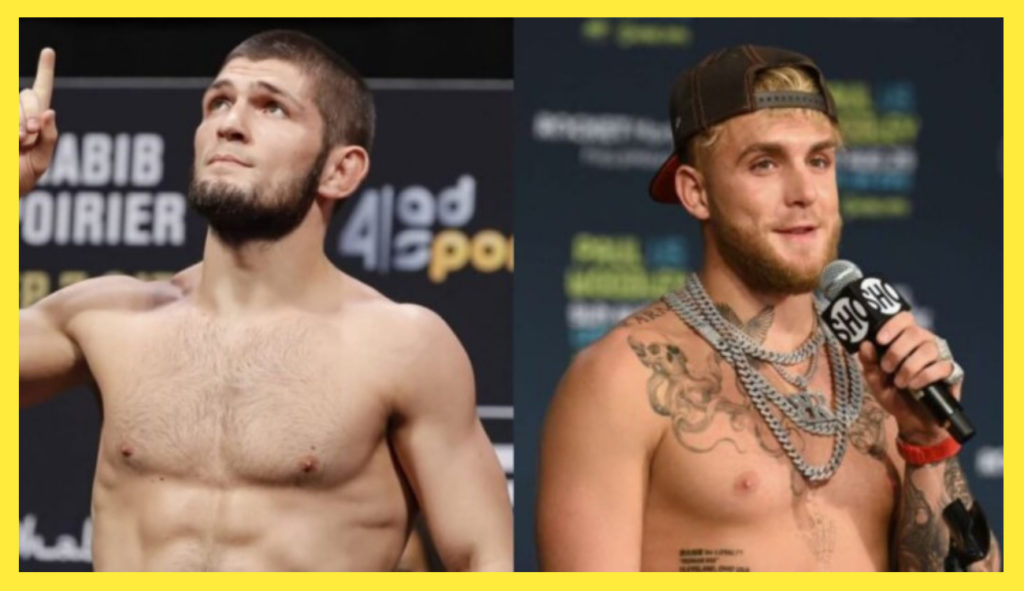 Jake Paul has responded to the offer of Khabib Nurmagomedov for joining Eagle FC.

Previously, Khabib Nurmagomedov, Who is currently building a roster for his promotion to Eagle FC, has offered Jake Paul to join in.

Khabib wrote on Twitter, “the doors of @EagleFightClub always open for you and your team.”

However, Jake Paul came up with a condition to fight in Eagle FC. He said he only join if he gets to fight Khabib first.

This is not the first time Jake Paul called out any UFC fighter. He previously showed interest in fighting Conor McGregor, Jorge Masvidal and Nate Diaz.

It seems like Jake Paul has stated a condition that Khabib will not be interested in fulfilling as he claims himself as a retired fighter and will not be coming back in competing as he solely focuses on his business ventures only.

With that being said, What do you guys think about Jake Paul? Will he ever compete in the MMA ring? Tell us in the comment section below.