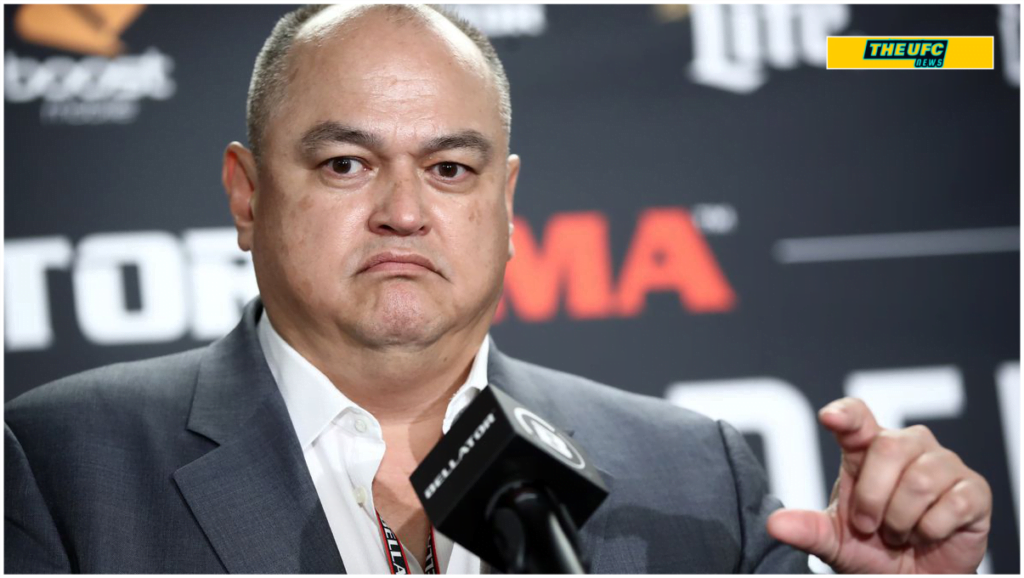 Bellator MMA has announced that all non title main events will be 5 rounds starting in 2022. The decision was made and announced after Bellator 267 which noticed Michael Page defeating Douglas Lima by unanimous decision in 3 round fight.

Of course, in the 15 minutes fight Venom Page earned the controversial unanimous decision victory, the fight fans wanted to see more. Even “Michael Page” wanted to show more in the fight.

Furthermore, Yoel Romero finished his three-way battle against Phil Davis at Bellator 265, he was taken by surprise when he realized there wasn’t going to be a fourth and possibly a fifth round. He made his advertising debut, coming from the UFC, where all major events are scheduled for five rounds.

anderson silva By THE UFC News