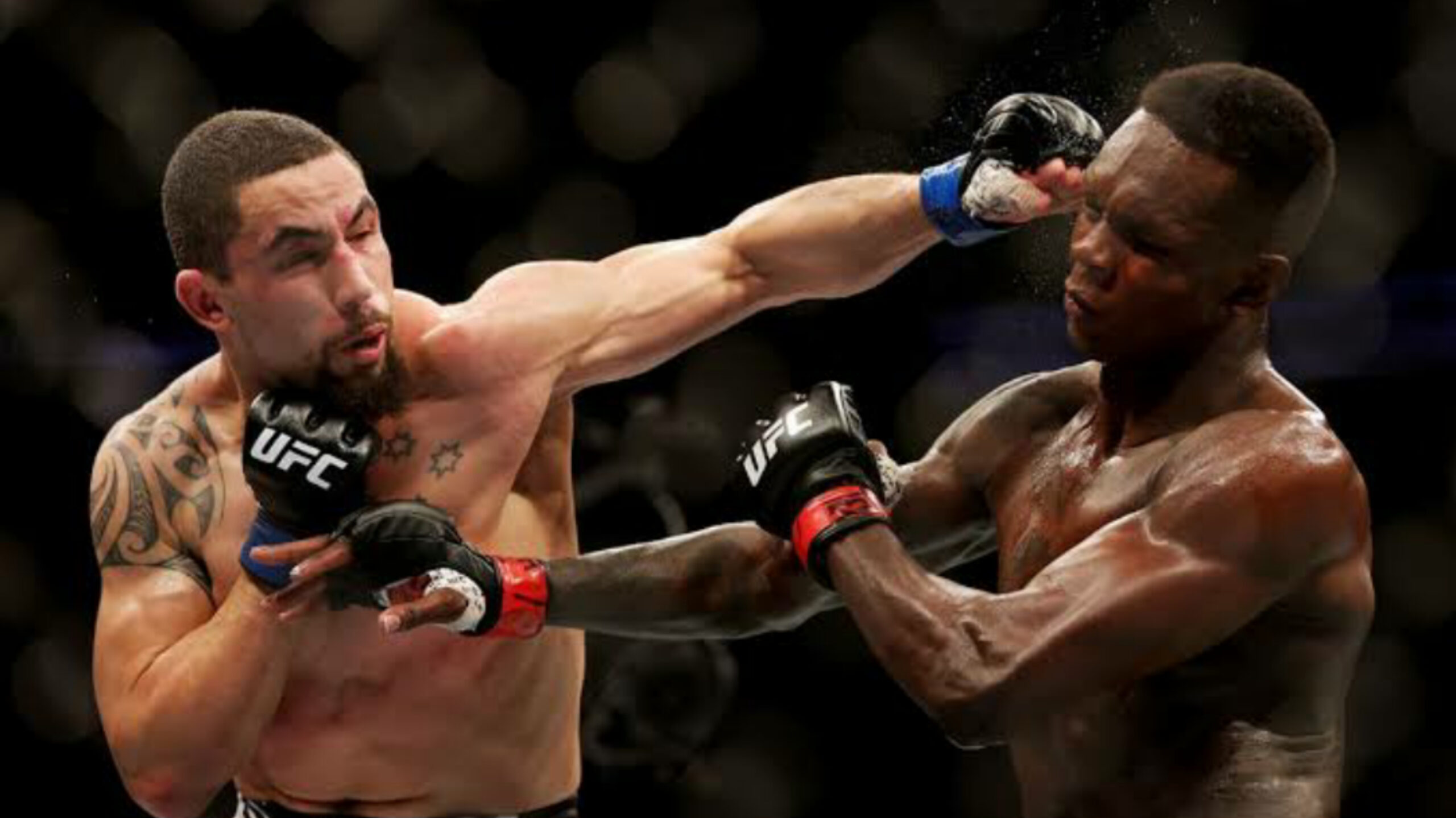 It was very much one sided affair for champion Israel Adesanya. However, Whittaker fought hard and was very much successful in taking down Adesanya. But he was failed to control or hold him on the ground.

Adesanya looked very sharp in his striking and did some heavy damage to Whittaker’s legs early in the fight.

This fight went to the distance and all three judges scored it in favor of defending champion Israel Adesanya.

Check out the latest reactions from UFC fighters on UFC 271 main event.

Many fighters believed that Whittaker won 3,4,5 rounds. Do you guys agree with it? Tell us in the comment box below.