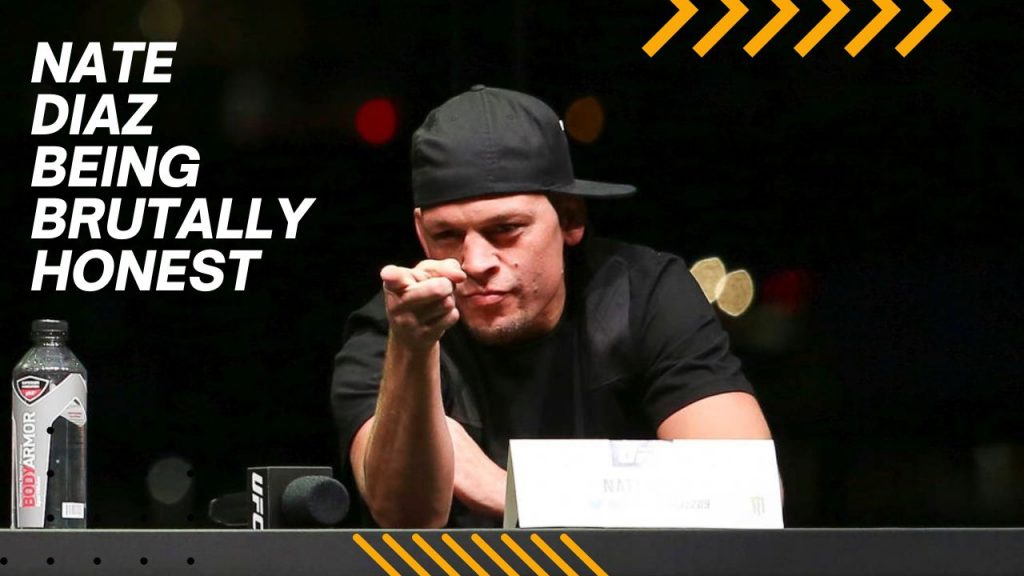 Nate Diaz has been vocal about his current situation with UFC, He feels being held hostage by UFC and wants to get out badly.

Nate has been protesting for a matchup since his last fight at UFC 263 against Leon Edwards.

Speaking to Ariel Helwani, Nate Diaz has revealed that UFC is offering more and more money but didn’t want to release him.

“They don’t want me out of contract, and they’re keeping me in, and they’re holding me hostage, And I want out. That’s my main objective here. And it’s been a big objective of mine since before I fought [Benson] Henderson (in 2012).”

Nate Diaz, Believes there’s no competition left for him in the Lightweight and Welterweight Division. He wants to stay out of the action till a fresh new batch of guys comes in the rankings.

“I’m over the whole UFC roster as of right now. All the guys that they can offer or that I’m even asking for, everybody’s been used and abused. It’s a recycled division. Lightweight, welterweight division, all recycled guys. I feel like there’s no worthy opponent for me at the moment, so I want to step out for a while and recover from this whole shit. And when the time is right, when there’s a whole new batch of guys doing something good, that’s when I’ll be back.”

At this point of his career, Nate Diaz doesn’t want to lose his stardom in fighting less credible fighters. He wants to fight guys outside the UFC, he is even open to fighting Jake Paul in boxing.