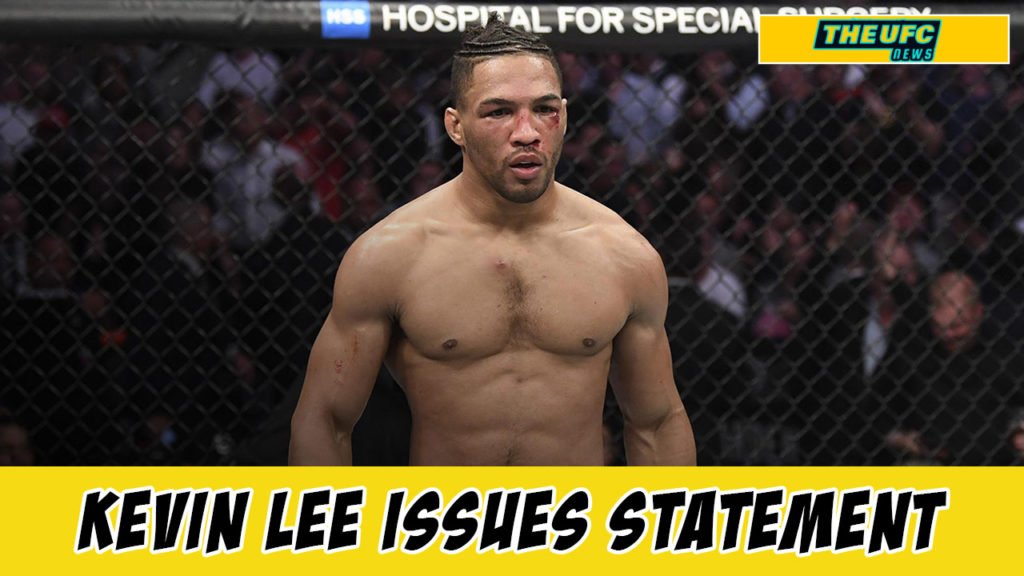 Kevin Lee is tested positive for using Adderall and suspended for six months.

Speaking to Ariel Helwani, Kevin Lee has issued a statement for the first time since he tested positive.

He believes that he has made a mistake by not applying for therapeutic-use exemption (TUE). Which he believed, it will be out of his system faster.

“I thought that I would be fine without it, and that it just would get out of my system much faster. But I think not cutting as much weight – I should have applied for the TUE. I’m still kind of kicking myself in the ass over it because it’s a legit prescription.” Said by Kevin Lee

Kevin further explained that he was diagnosed with attention deficit hyperactivity disorder (ADHD) and he was prescribed with Adderall.

Kevin doesn’t seem convinced to call Adderall a performance enhancing drug, “It’s not a performance-enhancer at least from what I can tell from it, from using it.” Kevin Said.

At the same time Kevin agreed that this drug somehow increased his problem solving capacity. He also accepted that without it, he used to feel like losing focus in the second round.

Kevin also said that Now onwards he will no longer be taking Adderall and also limit alcohol consumption when he is not training or off camp.