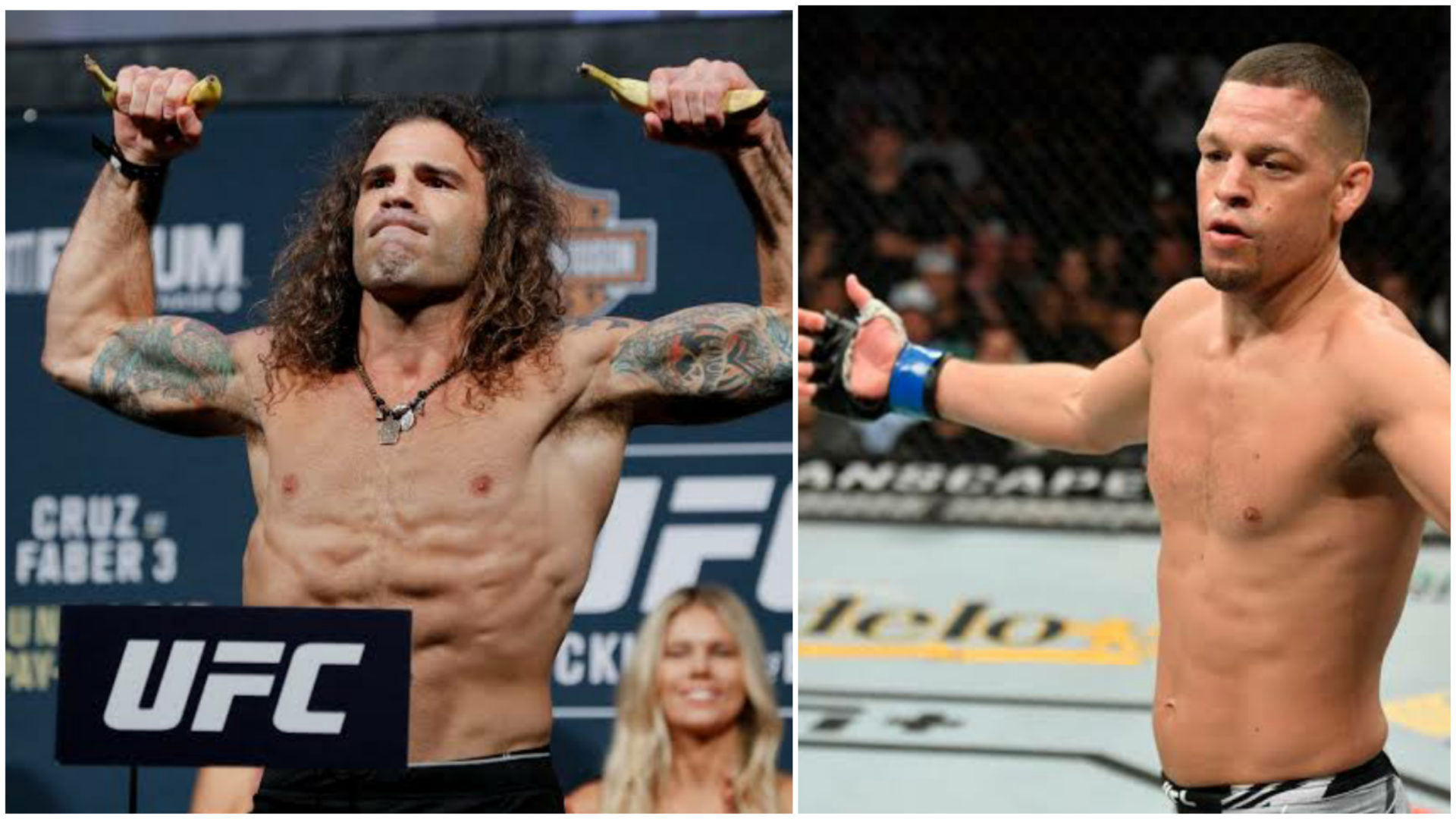 It seems like Guida is getting better and better as his age goes up. His today performance was just an example of age is just a number.

“Damn, We just want to stay in the gas pedal stay active, and there’s still one dude out there with our name on him,” Said by Clay Guida. “I beat him once and I’ll give him another chance. Nate diaz, I know You’re out there, You can’t run, You can’t hide, I know you’re going to turn the fight down. You probably won’t even know that we want to fight you again but if you ever want to do it buddy i’ll give you a shot at it so let me know.”

Back in the 2009, Clay Guida defeated Nate Diaz by split decision in three round of absolute war. Since then they both have fought multiple times in the UFC but never crossed each other’s path.

With just one fight left on the contract, It’s hard to imagine Nate taking on Clay Guida. He will probably wait for trilogy fight with Conor McGregor or top guys in the welterweight division.

What you guys think on Guida’s callout? tell us in the comment box below.