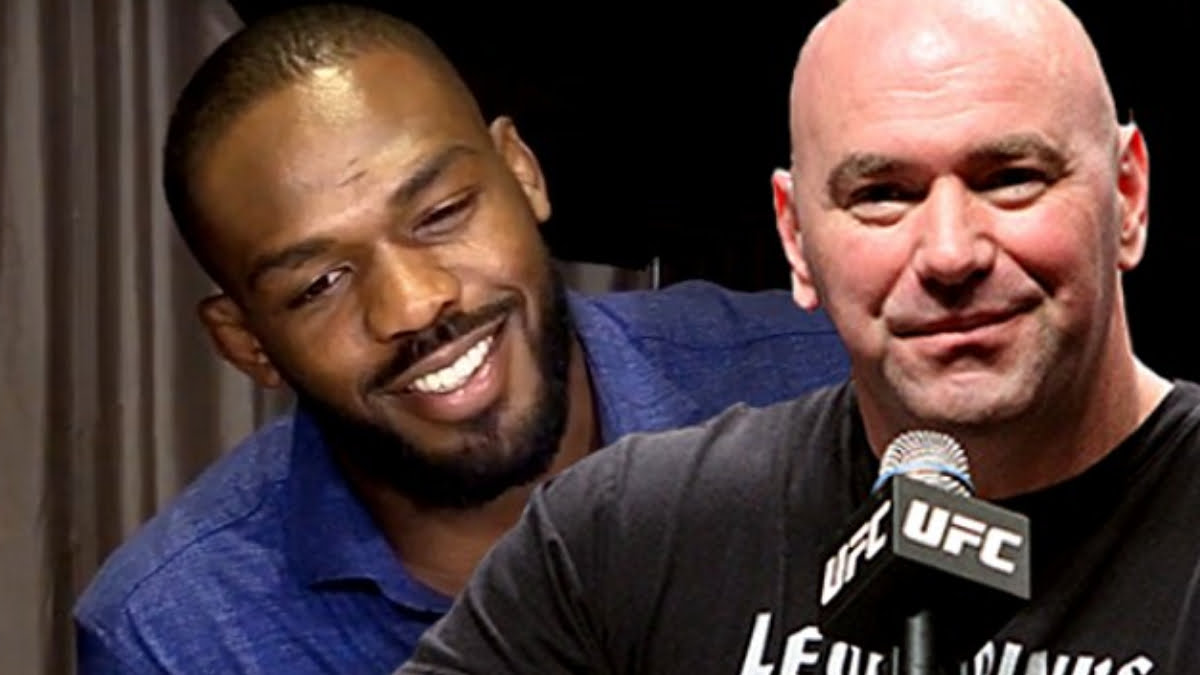 There have been many questions being asked about Jon Jones since he vacated his light heavyweight belt. Many fans speculated that Jones would not return or that his negotiations with the UFC had gone wrong. But that is not the case today as we heard good news from Dana White.

Speaking in a recent interview with The Jim Rome Show, Dana White has provided a timeline for Jones’ heavyweight debut and an update on his potential update.

“Jon Jones is ready to go, we’re just waiting for an opponent, It’s either gonna be Francis depending on how long his knee is gonna take to recover, or it’s Stipe Miocic.”

Jon Jones’ heavyweight debut has been one of the most discussed topics in the MMA world.

Ngannou and Jones have been talking trash about each other, but at this time, when Jones is ready, Ngannou has suffered a knee injury in his recent bout against Ciry Gane at UFC 270.

Jones vs. Miocic would also serve as one of the greatest fights in the history of the sport. Even Jones himself has talked openly about it.