Aljamain Sterling: I have the tools to beat anyone in the division 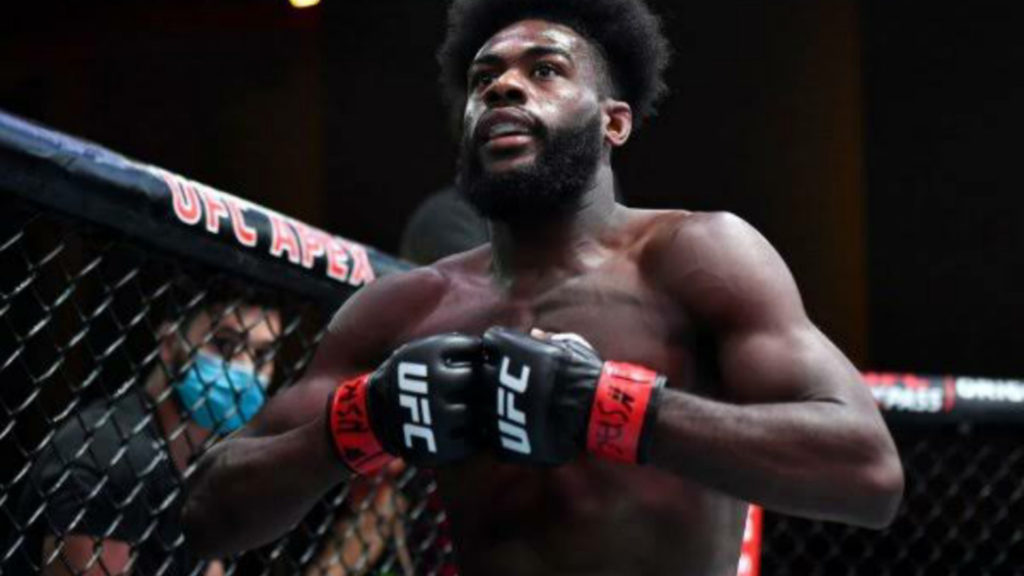 Aljo has impressed with Aldo’s performance against Rob Font. Font started heavy early in the fight, but Aldo maintained his momentum throughout the fight.

“I know how to escape, He’s not going to hold me there for the entire round and again, he’s a black belt, he’s a legend, he’s done what he’s done in the history books for a reason. But I do believe I have the tools to beat any one of these guys in the bantamweight division.”

Aljamain Sterling has the pending task of facing Petr Yan to claim authority over his belt, and he already took so much time off to face Petr Yan in a rematch.