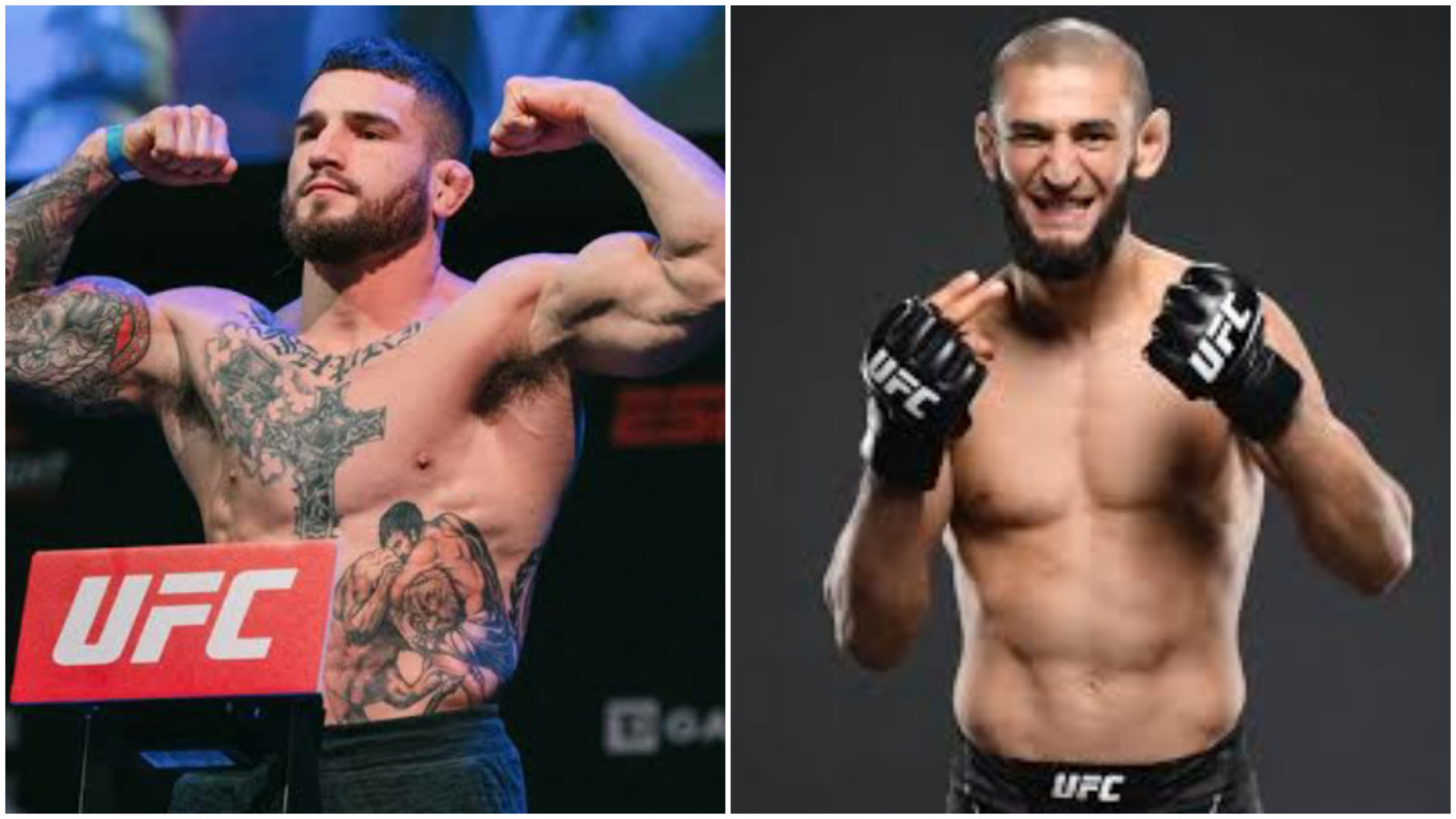 Khamzat Chimaev has called out UFCs one of the upcoming prospect Sean Brady After brilliant grappling performance against Michael Chiesa at UFC Vegas 43.

In post fight interview Sean Brady called himself the best grappler in the division. This is what caught the attention of Khamzat and he took it to the twitter to call him out for a fight.

“I want to fight this guy let’s fight bro”

Khamzat Chimaev last fought at UFC 267 where he dominated Li Jingliang to earn himself the submission victory. Since that Khamzat has been calling out many fighters, including Colby, Masvidal & Nate.

There are also rumors of Khamzat Vs. Burns for February card. However, Sean Brady Vs. Khamzat also make sense and is also the possibility.

Sean Brady has proved himself by defeating number six ranked Michael Chiesa. He will be placed now in the top six for sure. If he climbs above Chimaev who is currently ranked 10 in the division, then there is no better matchup for Khamzat in top 10.