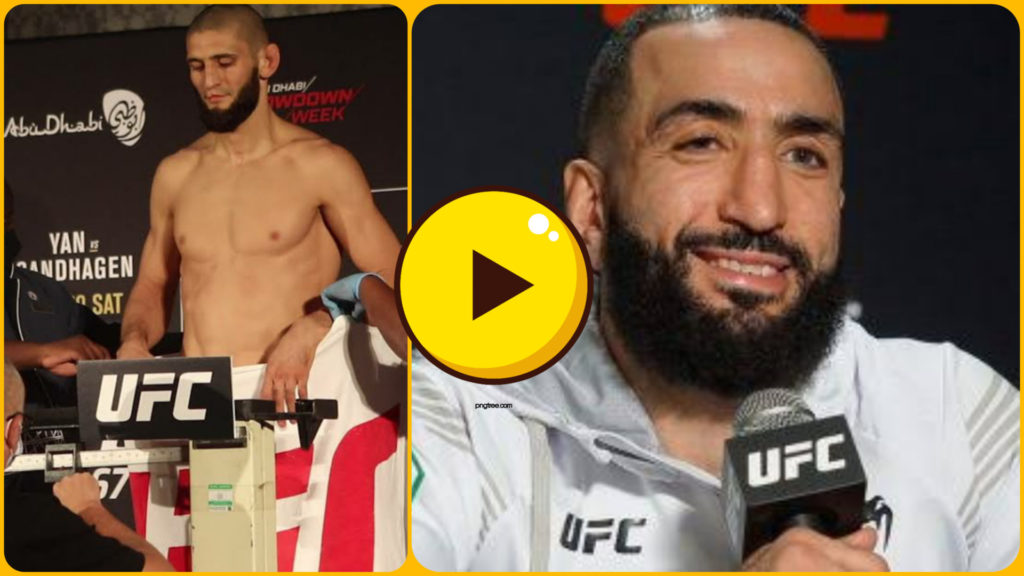 Belal and Chimaev are not signed yet to fight each other, but they are definitely fighting on Twitter.

After his performance against Stephen Thompson, Belal said he would love to take the hype of Khamzat by defeating him.

Citing the video of Khamzat hanging on towel, Belal wrote “Don’t eat to many holiday cookies during this break @KChimaev“

He also got the instant reply from the Chimaev, “I am eat everything I gonna eat you to”

This response from Belal was coming after Chimaev made fun of him for quitting the fight due to eye poke and calling him bullshi*t boy.

Let’s hope they meet inside the octagon, and fans get the best grappling match in UFC.