Best Chael Sonnen Vs. Jon Jones Memes that you don’t want to miss 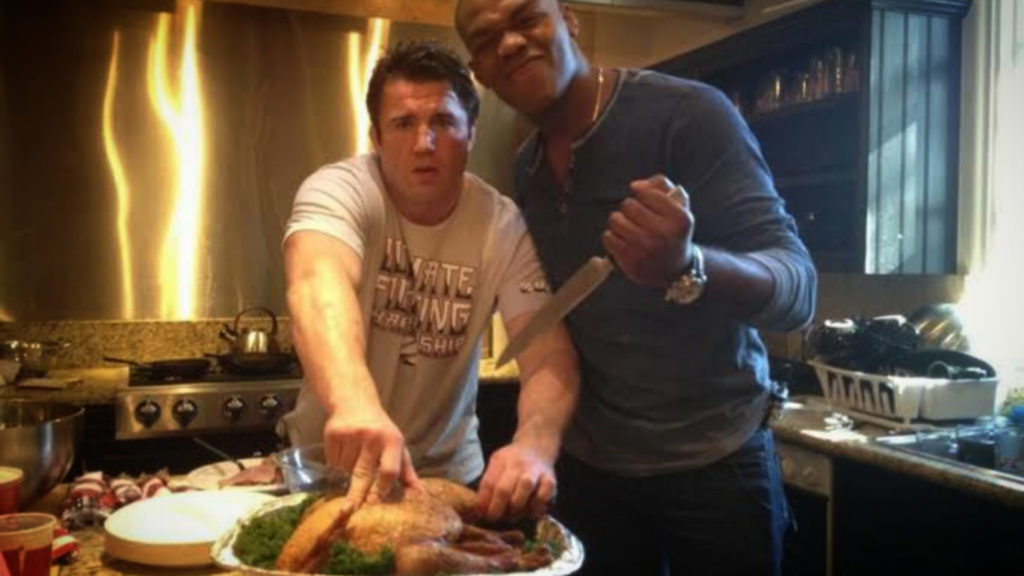 Chael Sonnen and Jon Jones have been involved in many arguments and trash talks throughout their career.

Recently, Chael Sonnen was arrested on five battery charges, which has once again triggered the internet.

People have made many tweets, Some of them trolled Sonnen while some trolled Jones. Following is the list of best memes from Twitter.

Before we get started on this list, Let me tell you that the post is meant to spread fun and not insult anyone.