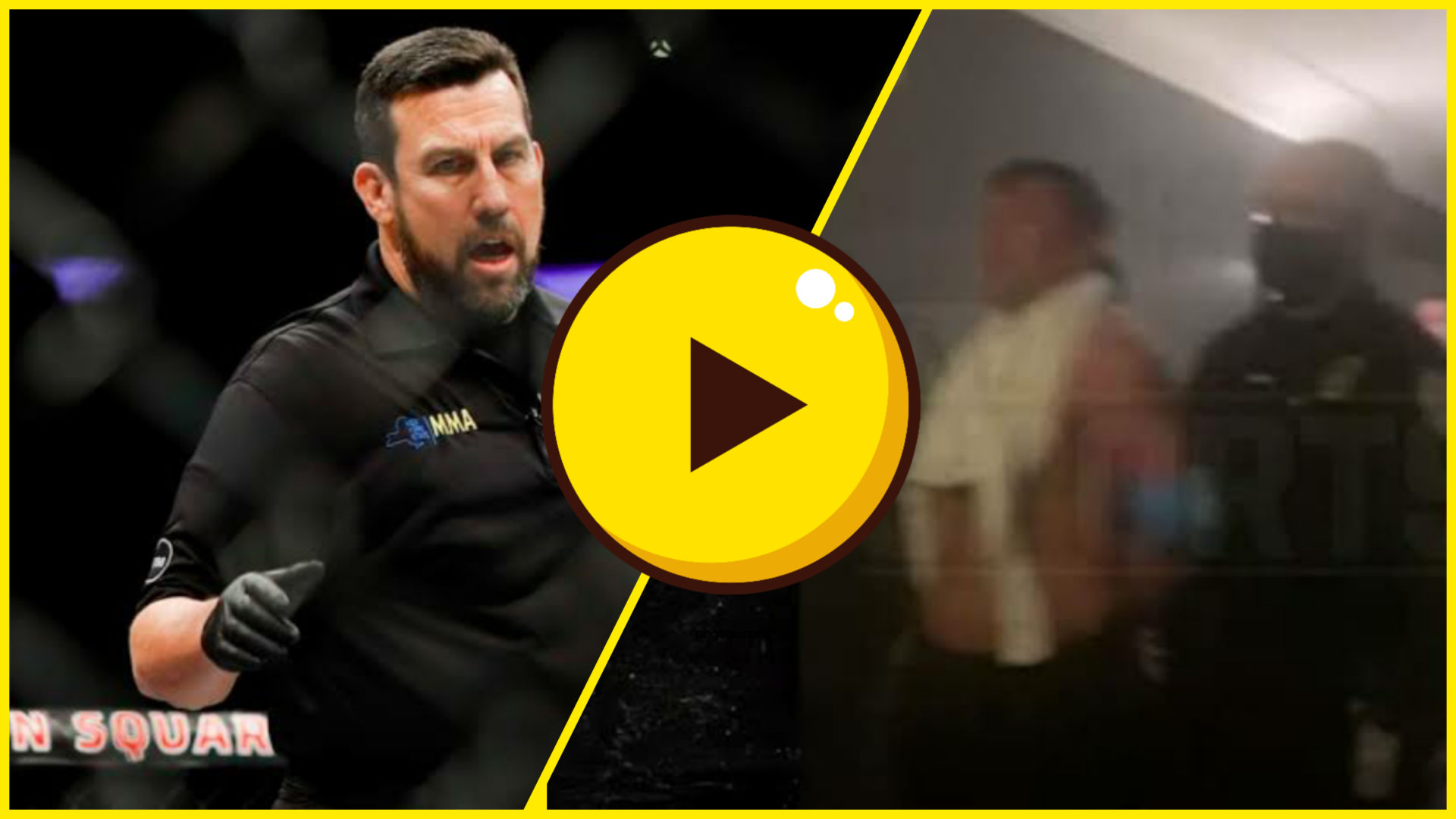 On his own podcast, MMA referee John McCarthy has shared an inside story from Chael Sonnen’s recent arrest.

John McCarthy revealed that he had a chance to speak Chael Sonnen following his arrest. He also claims that Chael has shared his side of the story.

Chael told him that there were no women involved in his case, and he just confronted a man who made degrading comments against his wife, Brittany Sonnen.

“Look, some people wanna say things to my wife. That’s not a good idea.’ And I don’t blame him. Okay?” told Chael to McCarthy

“There’s certain things that are off-limits. Someone’s wife is off-limits. And someone wanted to say something. Chael told me; he goes, ‘John, I didn’t beat him up. I didn’t hurt him. I just scared him.’ And that’s what battery is. So, by putting a finger on him, that’s battery, you know.”

Chael also confirmed that there were no women involved in the incident and shares a story of how TMZ got it wrong.

Check out the full video from below.