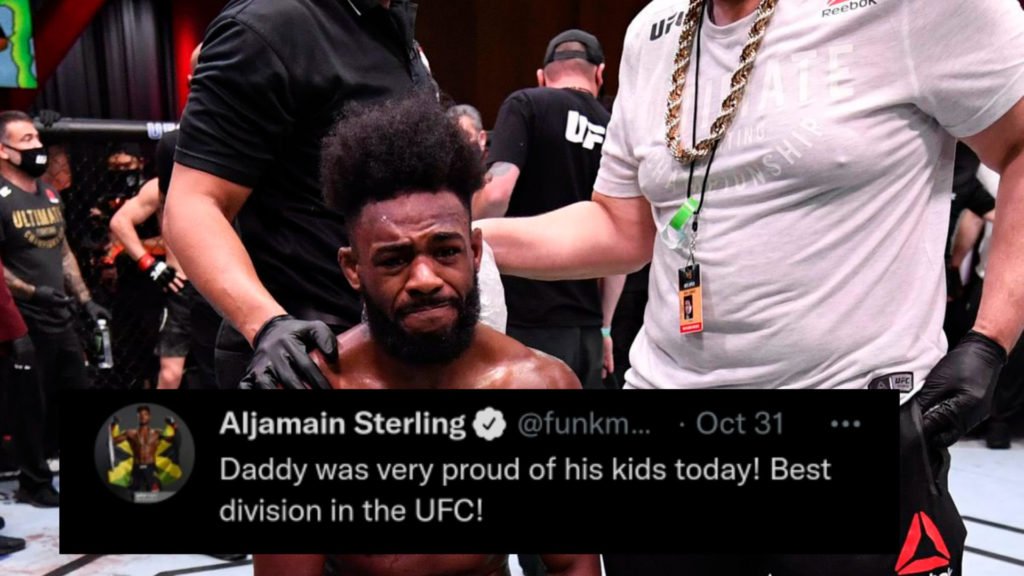 Aljamain Sterling has suffered another injury on social media for calling Petr Yan and Cory Sandhagen his childrens.

Aljo was officially scheduled to fight Petr Yan, But as expected Ajlamain Sterling pulled himself out from UFC 267 citing neck surgery. He was replaced by Cory Sandhagen.

Coming to main story, Aljamain Sterling made a tweet for trolling his former rivals Petr Yan & Cory Sandhagen. But unfortunately the tweet boomeranged on him by getting trolled by MMA fans.

Following is the list of fans reaction on twitter, they trolling him for taking too much time for his rematch with Petr Yan.