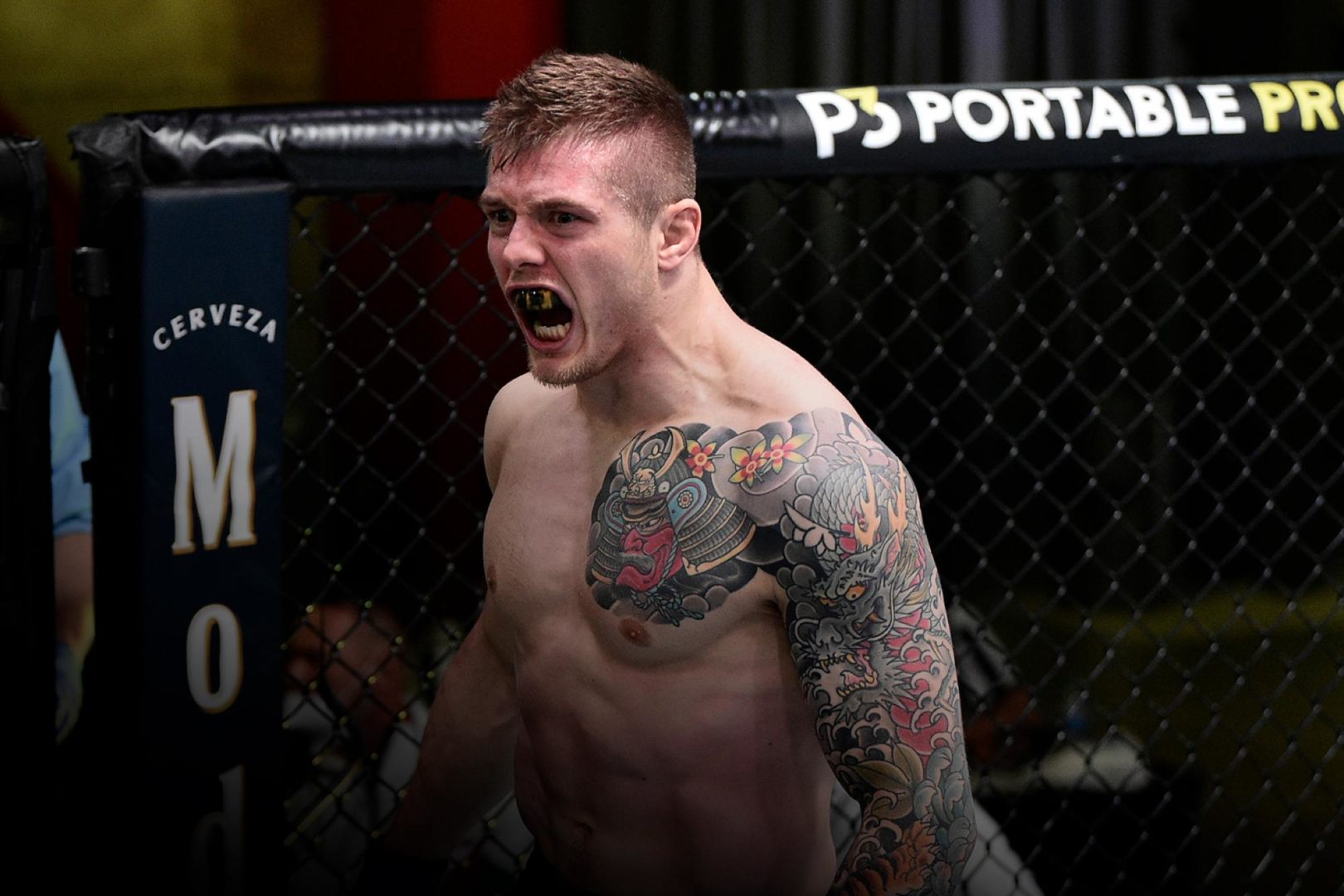 Marvin “The Italian Dream” Vettori has reacted on his fight bout moved to 205 pounds.

It’s been a crazy week for fight fans as Paulo Costa was dropping bombs on bombs. First, he wanted 195 then he asked for 205 and strangely UFC somehow allowed him.

Hats off to Marvin for keeping this fight alive, all thanks to Costa for making Marvin hero.

Marvin has released a video of him explaining his thoughts on all of this situation made by Paulo Costa.

Vettori said “I’m gonna give a fight to all the fans Saturday night and I won’t let this guy get away with it, you know. So, I accepted the fight. And we’re gonna f—ing do it. We’re gonna slap this mo——–er.”

Vettori looks committed to win this fight and keep his dream alive of becoming first ever italian champion in the UFC history.

Paulo costa weighed in at 204.5 lbs, while Vettori made 204 lbs. Also things got heated up in the final staredowns.