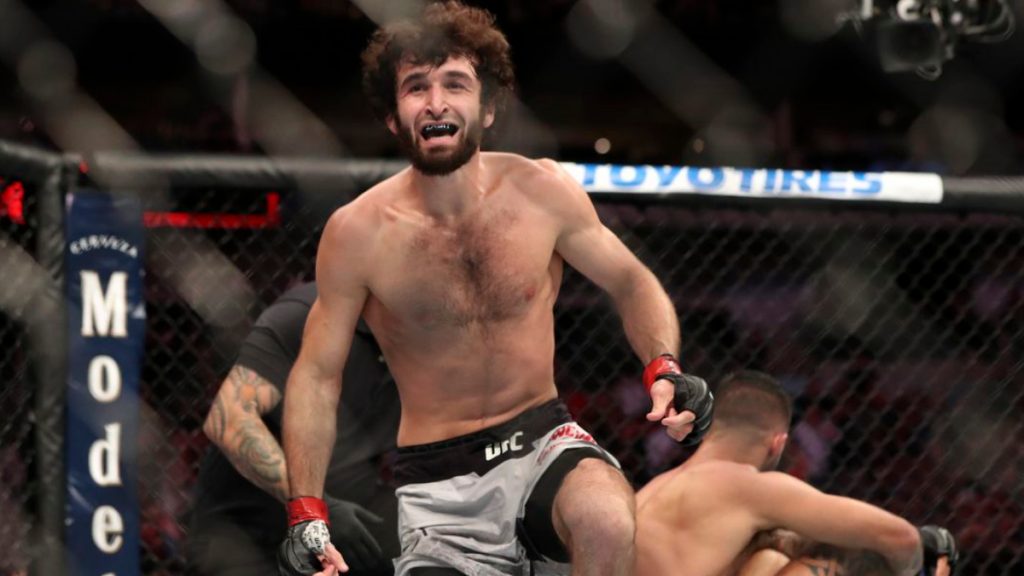 After a long time, we have an update on Zabit Magomedsharipov, and it’s not what all his fans wished for.

This highly talented featherweight, Zabit Magomedsharipov, has announced his retirement this Wednesday afternoon.

Zabit last fought in November 2019, when he defeated Calvin Kattar by unanimous decision. At that time, he was ranked as number three in the division. Many believed him to be a better version of Khabib Nurmagomedov with high striking skills.

Following his retirement, Zabit issued a statement on Instagram explaining his decision to retire.

Assalamu alaikum friends! I know that many of you were waiting for my return, there was not a single day that someone did not ask when is my next fight was. But I decided to end my pro sports career.
⠀
Disruptions of fights, and then health problems – all this did not allow me to perform/fight earlier. I have recovered now, but I don’t feel the way I used to.
⠀
Thank you to everyone who has supported me for such a long time. I didn’t have time to become a champion, but I think, even without this, I hope I was able to please/entertain you))
⠀
I cease to be an active athlete, but I do not leave the sport. I have something and with whom to share my knowledge.
⠀
So don’t say goodbye, friends!”

His health issues have kept him away from sports for nearly two years. he has recovered from his health problem, but he does not feel the way he used to when he was competing.

However, Ariel Helwani revealed once on his show that Zabit was dealing with a religious dilemma which kept him away from the sport.

“From what I was told, he had like, almost like this moral religious dilemma that he was dealing with. He’s very religious, and I think he reached a point where he just didn’t wanna do it anymore.”