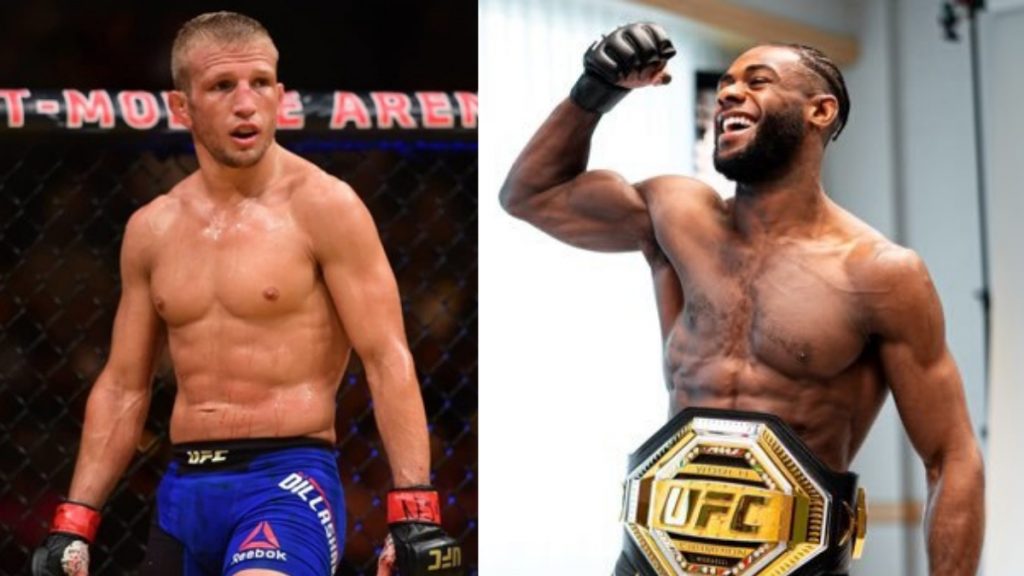 Aljamain Sterling is seeking a pay rise for his next potential fight against former champion TJ Dillashaw.

The news of the booking of Sterling and Dillashaw was reported by many news media on Wednesday, but contrary to all of those reports, Sterling seems to have not signed the contract yet.

Speaking on his own YouTube video, Sterling revealed that his fight with TJ Dillashaw is yet to be finalized from his side as he seeks a significant pay rise.

“The one thing I want to disclose is there is no fight until there’s ink on paper, And as of right now my contract is exactly the same and usually when it’s not a title fight and when you win a fight, there’s an escalator. There’s been no escalator for this fight.”

Sterling further clarified that he still wants to be a company man, but at the same time he wants to be treated well in his interest.

Sterling Said, “For me, I want to make sure we get the deal right before we just jump into another fight. At the end of the day, I climbed through the ranks, worked my ass off, and I played my position in terms of helping to promote the fights. I want to be a company man but also at the same time look out for my best interests.”

Sterling established his title’s legitimacy by defeating one of the best bantamweights, Petr Yan, in their rematch at UFC 273.

Dillashaw earned his title shot after defeating Cory Sandhagen in his UFC return bout. He looked great even after long two years of layoff.