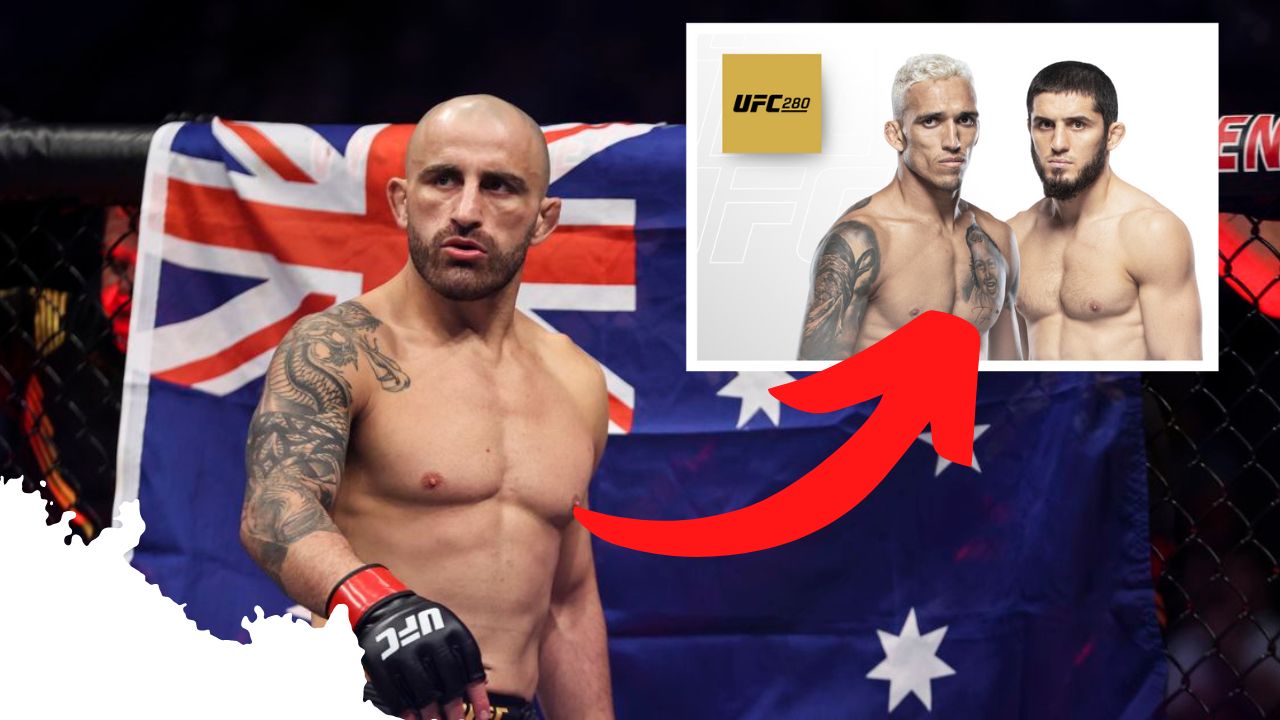 UFC Featherweight champion Alexander Volkanovski seems to be determined about moving up in the division.

Volkanovski has been dominating his own division since his debut back in 2016. he has not only comfortably won twelve straight fights in UFC but also defended his title four times.

Now only challenge left for him in the featherweight division is Yair Rodriguez and after that, he has to test himself in the UFCs most happening division Lightweight division in the search of greatness.

After the announcement of the UFC 280 title fight between Charles Oliveira and Islam Makhachev, Volkanovski took the opportunity to present himself as a potential next challenger for Lightweight Title.

Volkanovski teased in his recent tweets that he would like to face the winner of Charles Oliveira vs. Islam Makhachev.

It was UFC 274 in May 2022 when Oliveira fought Justin Gaethje, Unfortunately, he was stripped of his title when he was unable to make championship weight.

Both fighters (Oliveira / Islam) pose the biggest threat to Volkanovski as he has never been tested on the ground like the way Oliveira or Islam does on the ground.