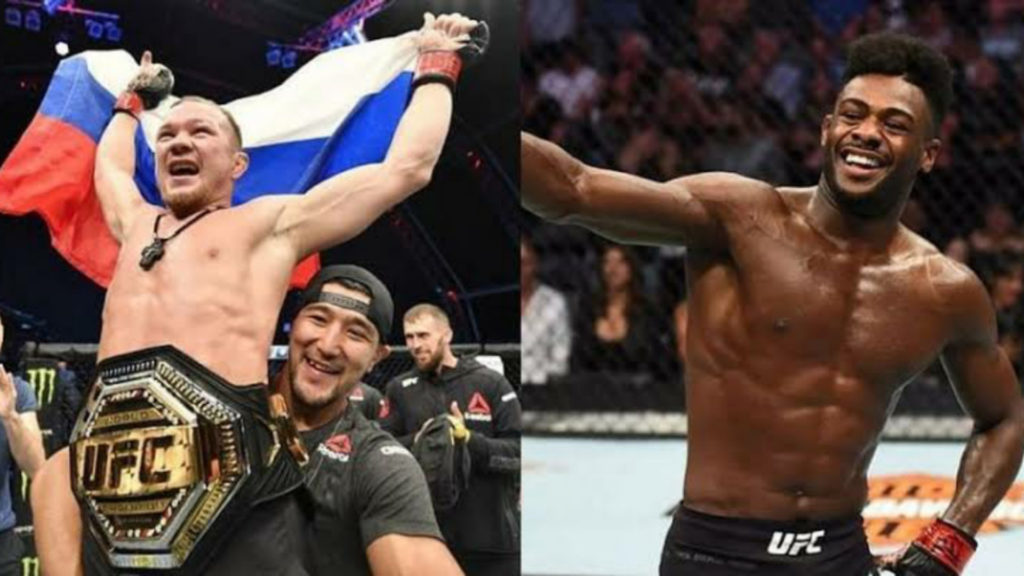 Despite Ariel Helwani announcing the news of Petr Yan Vs. Aljamain is being finalized for UFC 273 Co-Main event. Aljamain Sterling has shown some concerns that this bout could be delayed.

Speaking on his own podcast, Sterling said Petr Yan is not vaccinated, and that is causing the problem here.

Sterling has made a point here If Yan is not vaccinated by march, then how is he going to get vaccinated in April? is he giving up on his anti-vax stance? The situation is pointing towards further postponing or might take place outside the USA.

Aljamain Sterling is no doubt one of the most disrespected current champions in UFC. People have been trolling him for avoiding a rematch with Petr Yan. But it is almost clear now that the rematch will happen in April if everything goes well which is unlikely to happen.

Considering the entry of TJ Dillashaw, Jose Aldo into the title picture, UFC’s bantamweight is on the rise once again. The division needs to get moving, starting with Aljo to defend his title with Petr Yan.