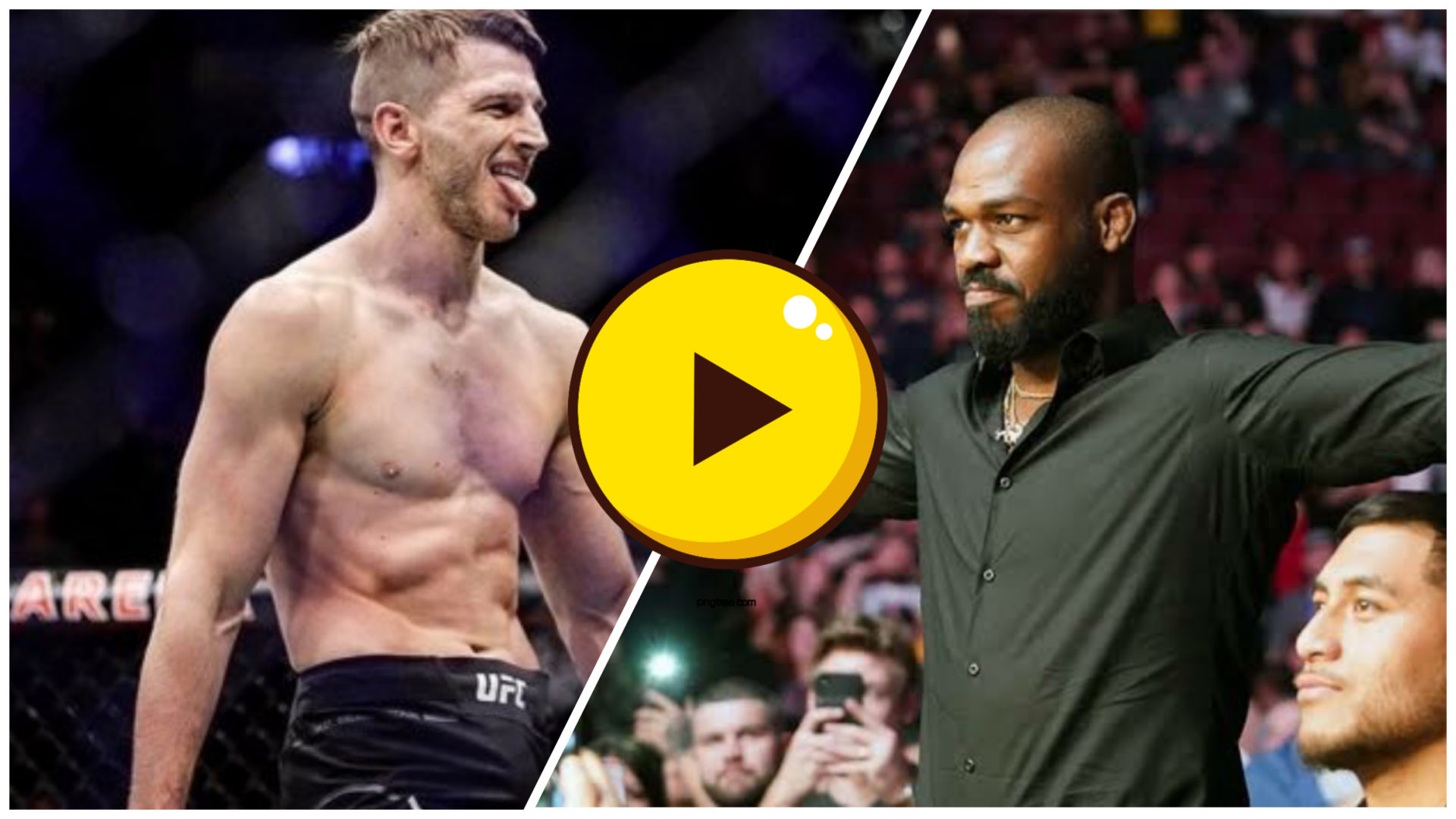 Jon Jones and Dan Hooker were involved in the Twitter fight over Chael Sonnen’s recent arrest.

It all started when Dan Hooker criticized Jones after his remarks on Chael Sonnen’s incident.

Jones compared his domestic violence incident with Chael Sonnen’s incident, and Dan Hooker pointed out how Jones’s and Sonnen’s situation is different.

Sonnen himself has yet to address Jones or even discuss the incident of his arrest at the time of writing.

However, As per John McCarthy actually, there were no women involved in his case; he only confronted five men talking about his women. Read full story

The domestic violence allegations against Jones were dismissed in the last week following an agreement to plead guilty, including the conclusion of anger management therapy. Jones has admitted to assaulting his fiancee.