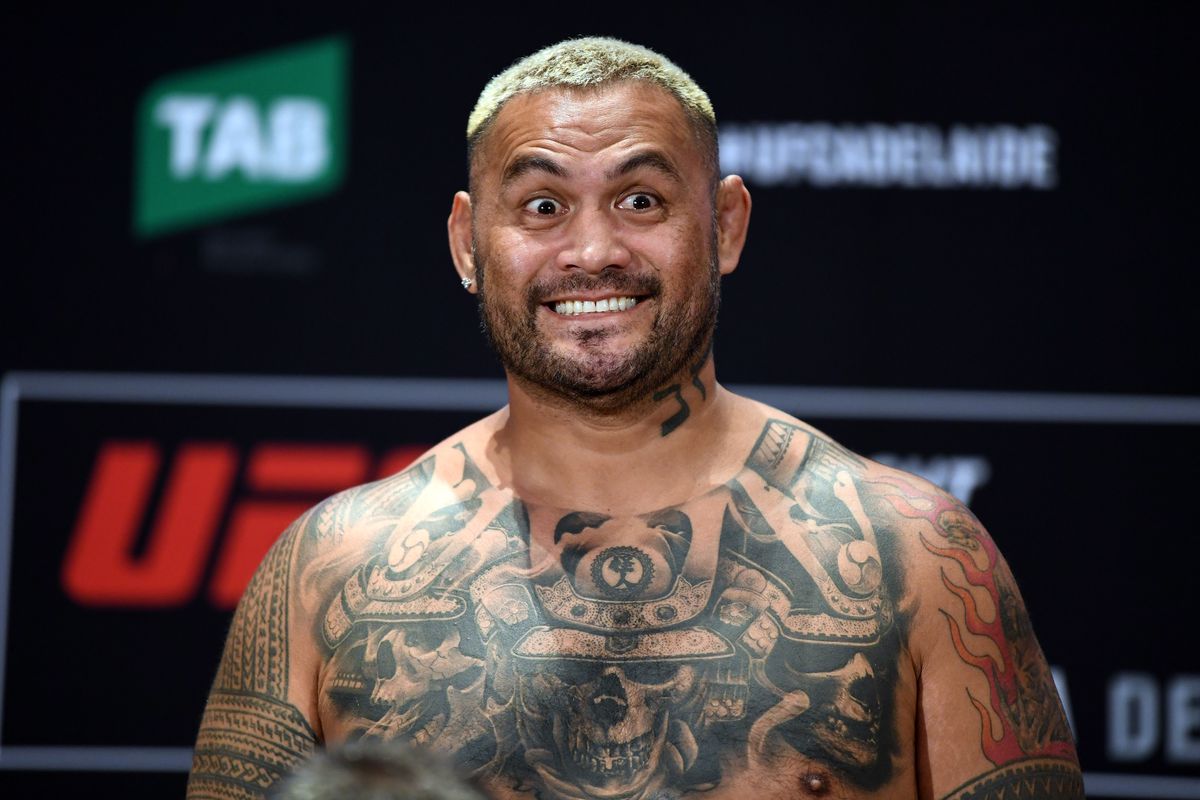 “The Super Samoan” Mark Hunt has once again slammed Dana White in his recent interview.

Mark Hunt recently made headlines by making Zuffa pay $400,000 in attorney charges and other costs by U.S. Area Court in Nevada.

Mark Hunt compared the UFC fighters pay to the boxers, He thinks the way top boxers like Anthony Joshua, Canelo Alvarez, Tyson Fury are being paid, MMA promotions like UFC should also follow their path.

Mark Hunt blasted on Dana White for thinking he built the company and the sport. “That idiot Dana talking about, ‘We built this company.’ Yeah, you built the UFC. The sport, you’ve stolen from. You’ve stolen from the sport, from all the fighters. That’s the difference.” Said by Mark Hunt

Former UFC heavyweight Mark Hunt has been on the top of the division. He believes UFC title; that’s an unworthy belt many fighters are fighting for.