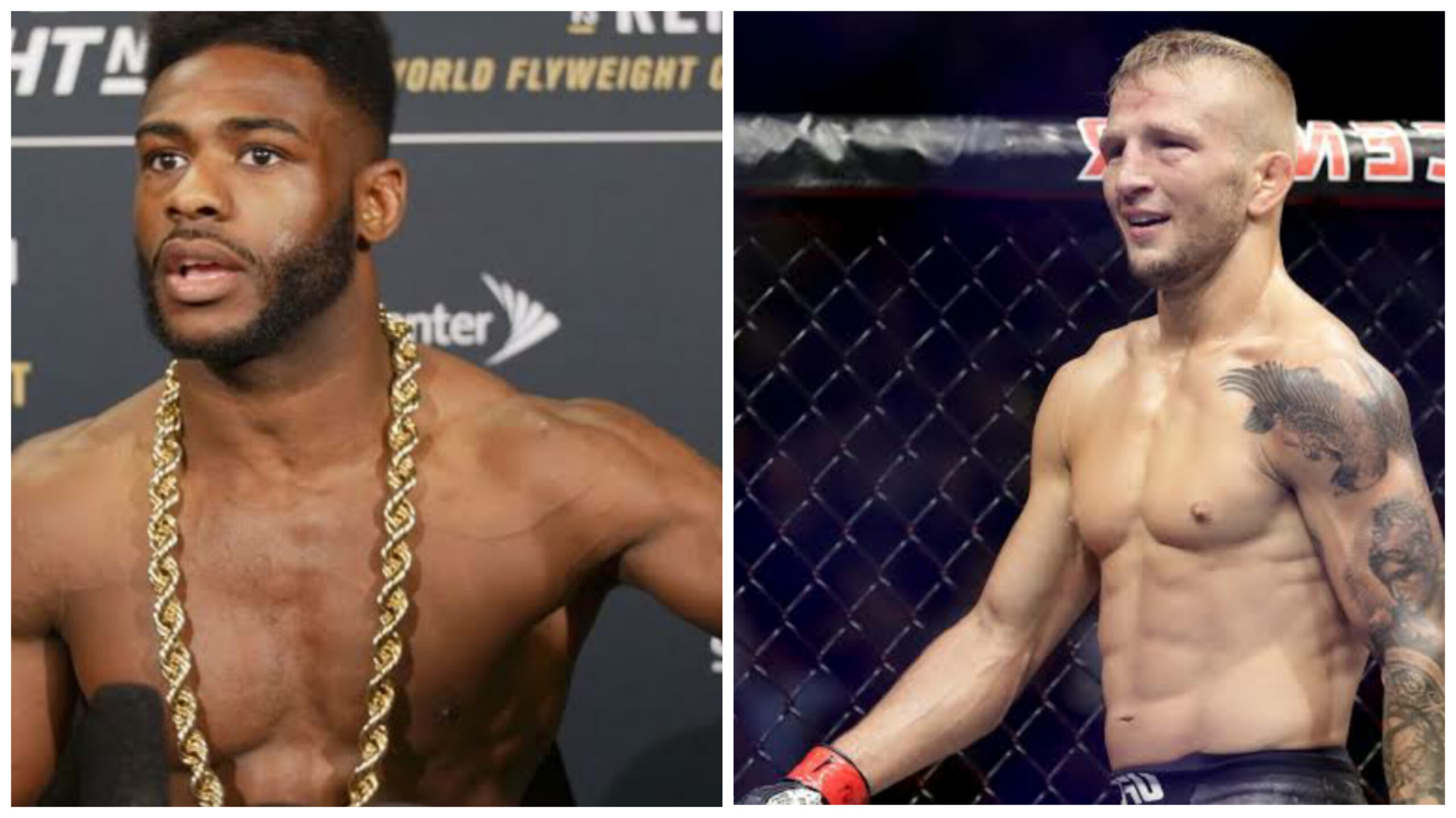 Aljamain Sterling blasted TJ Dillashaw for calling him a weak competitor in a recent ESPN interview.

“My money’s on Yan, just to see the way that fight went down and kind of see Aljamain just break and give up and really didn’t have much for him,” Said By TJ Dillashaw.

Dillashaw believes Aljamain Sterling is a weak fighter compared to him and Yan, “Guys like myself and guys like Yan are the full package – you do all of them – where I feel like Sterling’s more of maybe a competitor or an athlete. He doesn’t have that fighting spirit in him. He’s a little bit weak when it comes to that.”

He wrote, “Has anyone tested his nips yet? They look like they still may be up to no good,”

Dillashaw did test positive for using PED in 2019 after his flyweight title bout against Henry Cejudo. So, that is why the Aljo decided to blast Dillashaw and say he needs to be steroid examined.

No matter who wins at UFC 273, Aljo and Dillashaw will certainly settle their differences somewhere in the near future.

Tell us what you think of Aljamain Sterling’s comments on TJ Dillashaw?